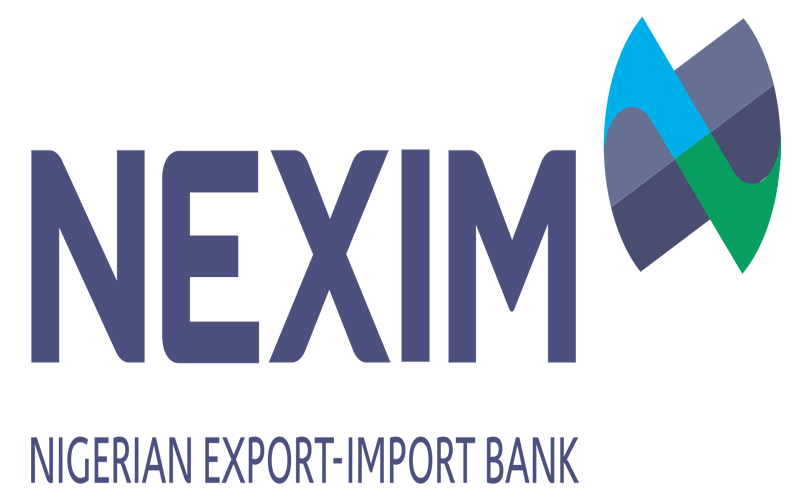 The Nigerian Export-Import Bank (NEXIM), on Friday said that it does not fund political activities under any guise, but only grant loans to support export-oriented projects in the country.

Mamven said that the explanation became necessary following some reports alleging that the bank planned to give the ruling All Progressives Congress (APC) the sum of 500 million dollars to conduct governorship elections in Edo State.

According to her, the report urged the Inspector-General of Police, Mr Mohammed Adamu, and the Economic and Financial Crimes Commission (EFCC) to investigate the NEXIM bank over the claim.

“The statement, which was credited to the People’s Democratic Party (PDP) spokesperson in Edo State, Chris Nehikhare further alleged that the APC National Campaign Council and a Director in NEXIM Bank have perfected plans to convert the money into a loan.

“Thereby imposing a long term debt burden on the people of Edo State,’’ she added.

She, therefore, on behalf of the management of NEXIM, wished to state that the allegations were not only false and misleading, but a mischievous attempt to drag the bank and its management into inter-party politics.

“For the avoidance of doubt, the Nigeria Export-Import Bank is an agency of government, with the mandate to promote the diversification of the Nigerian external sector by providing funding and risk bearing services to the non-oil export sector.

“In this regard, the bank grants loans to support export-oriented projects only and does not fund political activities under any guise.

“It is also pertinent to state that given the current economic downturn occasioned by the COVID-19 pandemic, the bank is currently focusing on efforts to further boost intervention in the non-oil export sector.

“So as to mitigate the impact of this global scourge  towards bringing the country on a quick recovery path.

“The bank, therefore, considers it a disservice, not only to NEXIM, but to the entire country for any individual or group to engage in activities capable of distracting the institution and its management, particularly during this critical period of serious economic challenges,’’ Mamven said. (NAN)