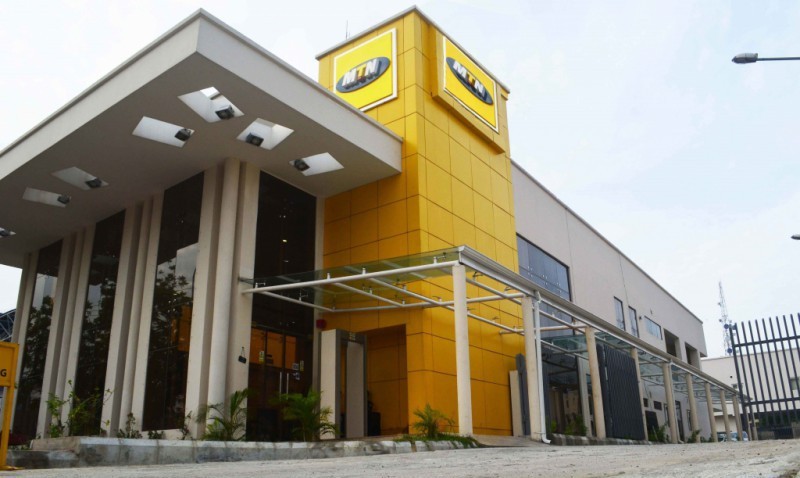 MTN Nigeria has suffered 3.3 per cent drop in profit, recording N144.24bn profit after tax in the nine-month period ended September 30, according to the company’s unaudited financial report released on Wednesday.

MTN said its operations were impacted by the devaluation of naira, saying availability of foreign exchange remained a challenge and revealed plans to reduce exposure to foreign currency.

The mobile network operator generated N654.52bn in voice revenue, including interconnect and roaming voice, in the nine-month period, indicating 4.2 per cent growth from the corresponding period in 2019.

The company said though there were no substantial operating losses or significant deterioration in the value of assets, there had been a major impact of forex deterioration on the business due to the increase in the NAFEX rate from N365 to around N387 to $1.

To reduce exposure to exchange rate volatility, the company said there were plans to re-denominate some categories of foreign denominated expenditure to local currency.

MTN Nigeria said it had rapidly adapted its operations to accommodate the current constraints and market conditions caused by the COVID-19 pandemic.

Commenting on the report, the Chief Executive Officer, MTN Nigeria, Ferdi Moolman, said there was volatility in both voice and data revenue, which affected the trajectory of the overall service revenue.

He added that pressure on costs continued to impact operating margins and dampen profitability.