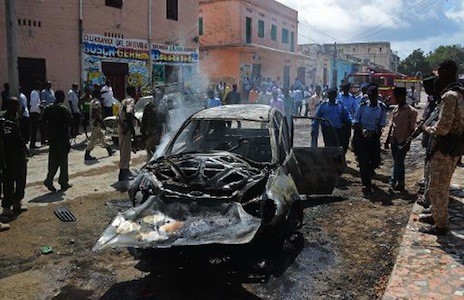 Hallmark News gathered that the first bomb blast occurred at about 10 pm along  Bauchi road shopping complex  near University of Jos while the second went off at a popular food seller’s shop known as Hajiya Talatu.

According to an  eyewitness second explosion was said to have occurred close to the popular Yan Taya mosque where Sheikh Sani Yahaya Jingir says his Ramadan tafsir.