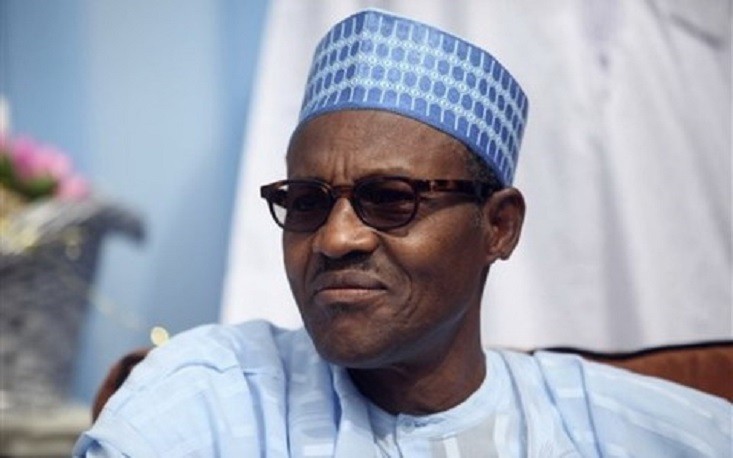 A Lagos lawyer, Mr. Festus Keyamo, has said the president-elect, Muhammadu Buhari,  has the constitutional power to appoint less than 37 ministers.

He argued that contrary to popular belief, the president has the discretion to appoint less than 37 ministers.

The lawyer argued that the long-held notion in Nigeria that the president was under an obligation to appoint at least 37 ministers into his cabinet was not correct at least by a holistic appreciation of the spirit and letters of the 1999 Constitution (as amended).

He said: “But, with the greatest sense of patriotism, I submit that the president can, indeed, appoint far less than 37 ministers and have a very lean cabinet.

“The whole idea of having at least 37 ministers is derived from section 147(1), (2), (3) and section 302 of the 1999 Constitution (as amended) which states as follows: ‘Section 147. Ministers of federal government  there shall be such offices of ministers of the government of the Federation as may be established by the President.

Any appointment to the office of minister of the government of the federation shall, if the nomination of any person to such office is confirmed by the Senate, be made by the president.

Keyamo said a cursory reading of the above section would lead to a quick conclusion that since Nigeria has 36 states of the federation, a minister from each state would naturally mean that the president must appoint at least 36 ministers from the states plus one from the Federal Capital Territory (FCT).

However, Keyamo argued that this long-held notion was built on a faulty premise, a constitutional misunderstanding and a restrictive interpretation of section 147 as quoted above.

He said: “Firstly, the Nigerian Constitution does not stipulate the time frame within which the president shall appoint ministers once he assumes office. If that is accepted, then it means the president has the whole of the four-year tenure at his disposal to fulfill the constitutional provision of appointing a minister each from each state of the federation.

“Secondly, the constitution does not state that the ministers so appointed have a fixed term of office. In other words, they are appointed and removed at the pleasure of the president. They are not bound to spend four years in office with the president.

“Thirdly, the constitution does not state that all the ministers from all the 36 states and the FCT must be appointed at the same time.

“To buttress this point, most presidents in the past have always sent list of ministers in batches to the Senate for approval and nobody has raised an eye brow about that. In fact, a close look at subsections (2) and (3) will show that the phrase ‘any appointment’ is consistently used, and not ‘all appointments’. It means the appointments can be done piecemeal.

“Fourthly, the constitution does not state that all ministers appointed from each state must enjoy equal tenure of office. The provisions of section 147 shall be satisfied if, during the tenure of that administration, at least a minister is appointed from each state of the federation-irrespective of the period of time they spend in office.
“Lastly and most importantly, subsection (1) gives the president an absolute discretion to establish ‘such offices of ministers of the government of the federation.

“That subsection does not circumscribe the discretion of the President to create as many or as little portfolios as he deems fit and is not made subject to subsection (3).”