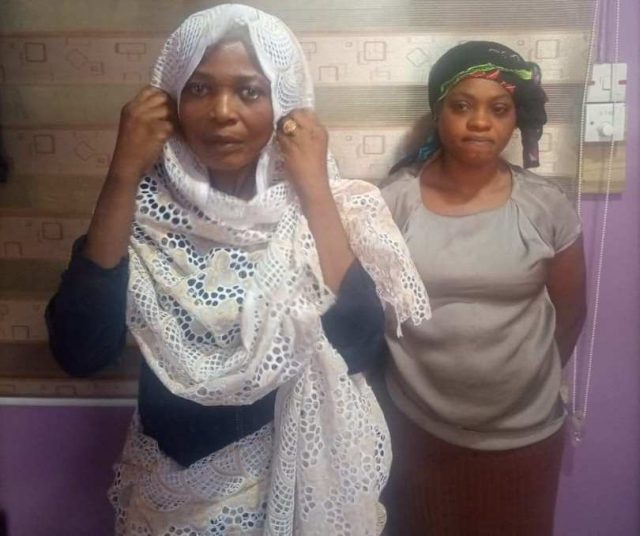 Usman Alkali Baba, the Inspector-General of Police (IGP), has strongly condemned what he described as “the grievous assault of a female Police Officer, Inspector Teju Moses, by her principal who is a Legal practitioner and human rights activist, Prof. Zainab Duke Abiola and her domestic staff comprising the house maid, one Rebecca Enechido and a male suspect currently at large.

A statement from Muyiwa Adejobi Force spokesperson on behalf of the IGP, said Zainab Duke, who an Mbaise, Imo State born activist, grievously assaulted her orderly in company of some accomplices on Tuesday 20th September, 2022 at her residence in Garki, Abuja, due to the refusal of the orderly to breach professional ethics by carrying out menial and domestic chores at her house.

The IGP, according to the police spokesman, has directed the express prosecution of the arrested suspects who are currently in Police custody, as the preliminary investigation shows overwhelming evidence of culpability on the part of the Professor and her domestic staff.