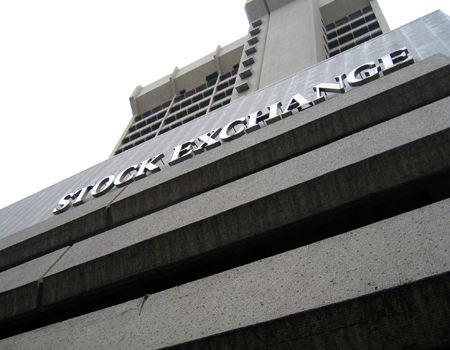 Companies that raised funds through private placement during the market boom between 2007 and 2008 have become jittery over the plans of the Securities and Exchange Commission (SEC) to investigate them. Some companies had wooed investors to buy their shares by assuring them of plans to list those shares on the Nigerian Stock Exchange.

To date, such firms are yet to list those shares to the detriment of their shareholders.

Perhaps the plans by SEC to investigate these companies may be in the interest of these shareholders whose voices may have been muffled over the years. Such companies suspected to have raised funds by way of private placement without listing those shares include; Industrial& General Insurance (IGI) Plc among others

Hallmark recalls that SEC had issued a public notice warning members of the public that while they can invest in private placements, such private placements are not regulated by SEC neither are the shares listed on the floor of the Nigerian Stock Exchange. The move was to protect them from fraudulent persons and those whose plans may be to deceive.