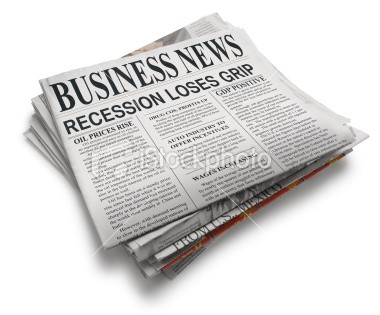 Akinfolarin said in Lagos that the Federal Government should strive to make blast freezers easily affordable for entrepreneurs to enable the poultry business to thrive.

Blast freezing is a means through which large volumes of processed poultry products are preserved within the shortest time possible without chemical preservatives.

Through blast freezing the taste of the poultry product is enhanced since they are devoid of chemical preservatives.

“We are particularly happy about government’s enforcement on the ban of poultry products because this will encourage frozen foods sellers to patronise locally processed ones.

“If government can have a list of processors, they can find ways to motivate them by providing blast freezers and plucking machines to encourage a larger scale production.

“We produce a minimum of 2,000 birds daily in this premises, you can imagine what it will be if we have assistance from the government?

“It will indeed enhance our output, definitely we will need more money,’’ he said.

The entrepreneur added that through the use of blast freezers the incidence of bacteria that was usually inherent in chicken products is reduced to the barest minimum.

Akinfolarin also identified lack of take-off capital as another hindrance to the growth of poultry processing.

He added that the interception of their products by law enforcement officers and the demand for bribe usually led to losses because of the nature of live poultry products which had short life span.

The processor said that his broiler farm had a capacity for 30,000 birds, and noted that the company had other contracts with indigenous farmers who provided birds.

“We are strictly into broiler production; that is the very soft chicken, it is basically produced for meat purposes which is often white meat and the best health wise.

“We have been promoting local chicken production and with our little effort we hope that Nigeria will move forward.

“We rear chicken ourselves and we have other indigenous contract farmers who rear for us. We presently have a 30,000 capacity broiler farm as a backup to the system.

“With this we are members of the Commercial Agriculture Development Project (CADP), a World Bank Assisted project and it has assisted in ensuring that standard is maintained,’’ he said.