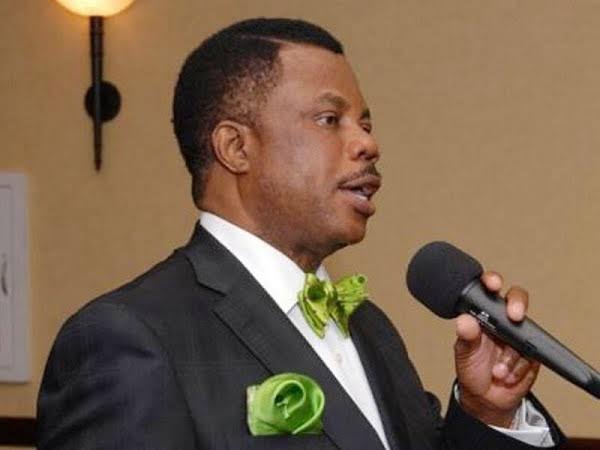 Chief Willie Obiano, former governor Anambra State, has been transferred to the Abuja office of the Economic and Financial Crimes Commission (EFCC) for further interrogation.

Though, there were reports that the former governor was seen leaving the EFCC Lagos premises on Friday morning, it was later gathered that he was actually being transferred to Abuja.

Obiano who handed over to Charles Soludo, former CBN governor on Thursday, was arrested, at the Murtala Muhammed International Airport, Lagos on Thursday.

Obiano, who had been on the watch list of the EFCC, was arrested while trying to board a flight to the United States.

The EFCC had in a letter to the Comptroller General of the Nigeria Immigration Service dated November 15, 2021, asked the service to place Obiano on a watch list and inform it anytime he is travelling out of the country from any of the international airports and other points of entry and exit.

The state Commissioner for Information, Don Adinuba, had, however, dared the EFCC, insisting that his boss would return to the US – his original base – after leaving office.

However, barely hours after handing over to his successor, Prof. Charles Soludo, it was learnt that Obiano made his way to Lagos after which he proceeded to the international airport.

On sighting him at 8.30pm, immigration officers were said to have alerted the EFCC who immediately arrested him and took him to their office.

When contacted on the telephone, the spokesman for the EFCC, Mr. Wilson Uwujaren, confirmed the former governor’s arrest, promising to provide more details later.

“It is true. He was arrested at the Murtala Muhammed International Airport around 8.30pm,” said Uwujaren.

This newspaper learnt that Obiano was arrested for allegedly mismanaging over N17bn Paris Club refund and security vote.

He is also being probed over some suspicious projects, including the Umueri International Airport project whose cost was believed to be inflated.

The Federal Government had shared N388.3bn among the 36 states and the Federal Capital as part of the reimbursement for the over-deduction on the Paris Club loan in December 2016.

Seven states reportedly got above N14bn, four states got over N13bn, two states received above N11bn and five other states were given amounts above N10bn while the remaining 11 states got less than N10bn each.

Anambra State was said to have received N11.3bn.

The state governments had submitted their claims of over-deductions for external debt service arising between 1995 and 2002 to the Federal Government due to the First Line Charge deductions from Federation Account Allocation Committee allocations. 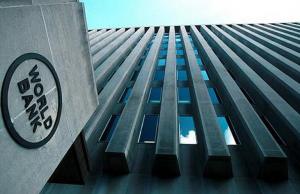