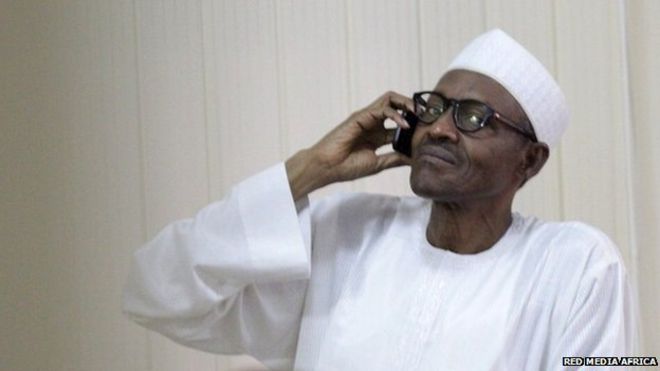 President Muhammadu Buhari has warned immigration and customs officials at the country’s International Airports not to harass any public office holder that may want to travel out until there is any directive from the appropriate authorities.

He said this in a statement on Saturday, adding “Any former government officials, including ministers must be accorded their full rights and privileges under the constitution. We have not banned anyone from travelling.”

“We must treat fellow citizens with courtesy and respect. Officials at the borders and other points of entry and exit should conduct their affairs in strict compliance with due process. No one has my permission to bar anyone from travelling abroad,” the president said.