Inter manager Antonio Conte reprimanded his players in the dressing room after their 4-3 away victory against Sassuolo on Sunday afternoon, according to reports in today’s paper editions of both Gazzetta dello Sport and Corriere dello Sport.

Conte was extremely unhappy with how Inter’s performance dropped after they went 4-1 up. Sunday’s hosts Sassuolo managed to pull back two goals in the final 20 minutes and Inter made things far more difficult than they ultimately had to.

Those of Inter management who were present at the MAPEI Stadium were also present in the dressing room to witness Conte’s speech to the team. 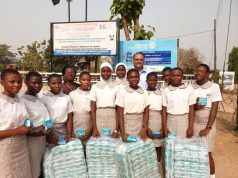 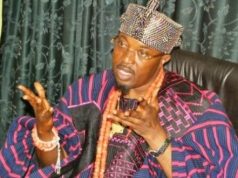