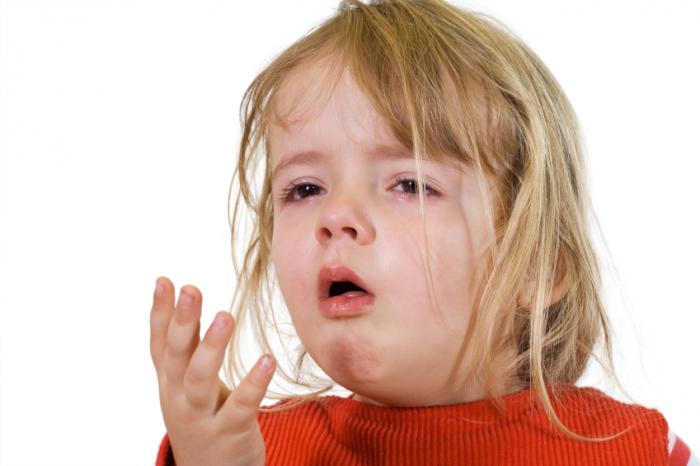 Scientists have long known that the measles virus can temporarily weaken a child’s immune system, making them more vulnerable to a number of other diseases. But instead of this effect lasting 1 or 2 months, a new study finds it could persist for up to 3 years.

“We already knew that measles attacks immune memory, and that it was immunosuppressive for a short amount of time. But this paper suggests that immune suppression lasts much longer than previously suspected,” says study co-author C. Jessica Metcalf, assistant professor of ecology and evolutionary biology and public affairs at Princeton University, NJ.

“In other words,” she adds, “if you get measles, 3 years down the road, you could die from something that you would not die from had you not been infected with measles.”

There has been much focus on measles of late. Though the virus was declared eliminated from the US in 2000, the number of measles cases in the country has started to rise. Last year saw 644 measles cases reported – the highest number since elimination – and this year has seen 169 cases reported so far.

The recent measles epidemic in the US has been primarily attributed to lack of vaccination against the virus. A Spotlight from Medical News Today in February investigated the issue, finding that many people remain concerned about the safety of the measles, mumps and rubella (MMR) vaccine, which may be deterring parents from getting their children vaccinated.

Metcalf and colleagues say their study, recently published in the journal Science, highlights the importance of the measles vaccine, stating that it could also protect against an array of other diseases.

“It is one of the most cost-effective interventions for global health,” says lead study author Michael Mina, a former postdoctoral research at Princeton who is now a student at Emory University in Atlanta, GA.

Mina says he was inspired to pursue this latest study after he came across a study by researchers from Erasmus University Medical Center in the Netherlands, which demonstrated strong links between the measles virus and a reduction in immune memory cells.

That study showed that the measles virus attacks and destroys T cells, or T lymphocytes – a type of white blood cell in the immune system that protects against diseases by remembering foreign bodies that have crossed its path.

The research showed that while the T cells return in around 1 month, they only fight off the measles virus, almost ignoring all other pathogens they previously confronted.

For their study, Mina and colleagues set out to determine how long it takes for the immune system to fully recover and stave off infection after exposure to the measles virus.

After applying a number of different estimates to the data in relation to how long reduced immunity after measles infection may last, the researchers identified a strong correlation between measles incidence and deaths from other diseases following a “lag period” of 28 months.

The team says this result was consistent across all countries and age groups and in both pre- and post-vaccine eras.

Explaining what this finding means, study co-author Bryan Grenfell, of the Department of Ecology and Evolutionary Biology at Princeton and the Fogarty International Center at the National Institutes of Health, says:

“In other words, reducing measles incidence appears to cause a drop in deaths from other infectious diseases due to indirect effects of measles infection on the human immune system.

At the population level, the data suggests that when measles was rampant, it may have led to a reduction in herd immunity against other infectious diseases.”

The team says their findings indicate that the measles vaccine may protect against measles-related immune memory cell loss, therefore it may offer protection against other diseases.

The researchers say they would now like to conduct cohort studies that assess the effects of the measles virus on immune memory cells over time and investigate the underlying mechanisms of this association.

“We also intend to analyze the long-term impact of ‘immunological amnesia‘ on morbidity or sickness, especially since measles currently causes very few deaths in developing countries,” says Mina. “And we need to explore consequences for resource-poor countries, where measles causes much more immediate mortality.”