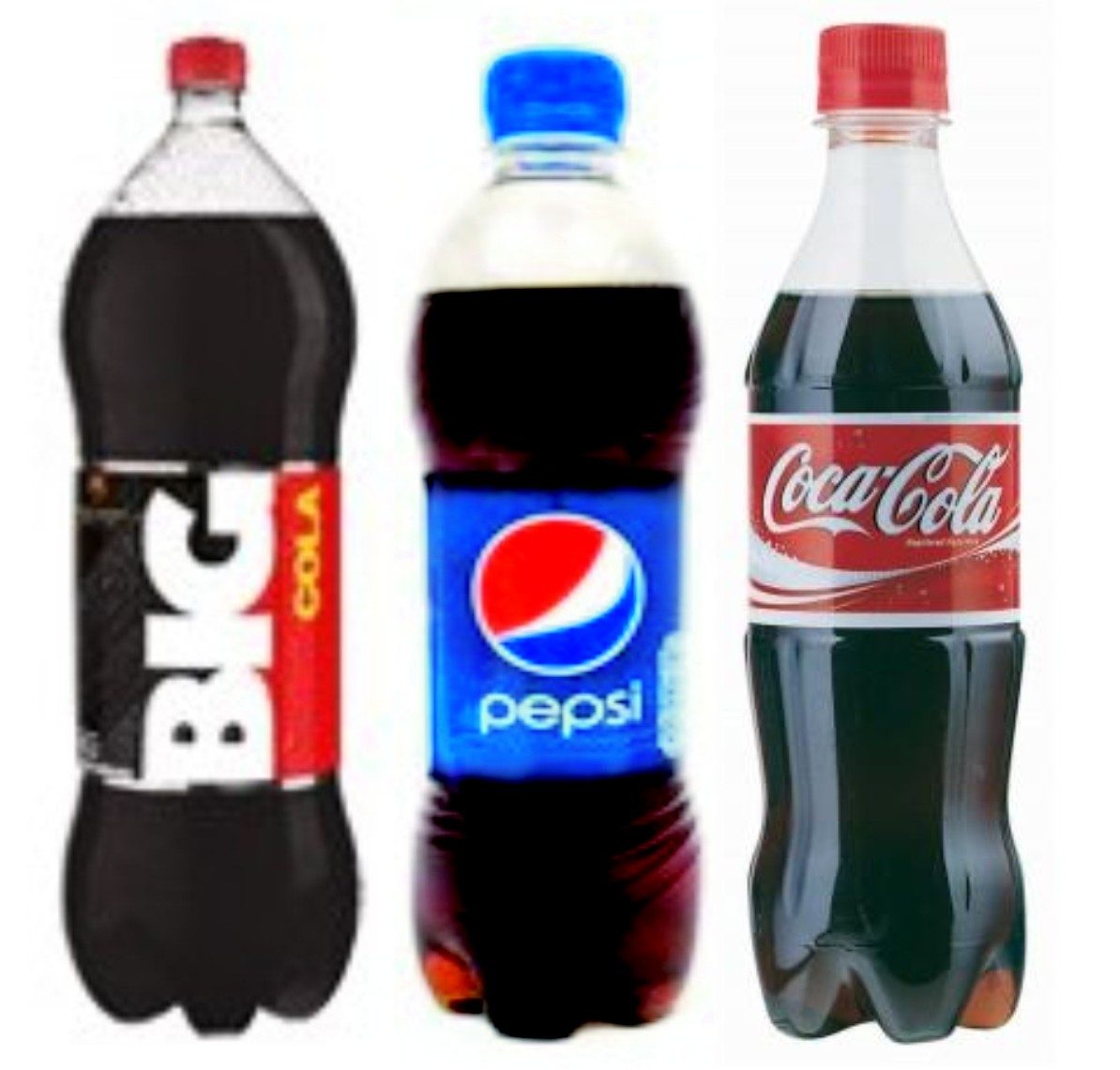 The Manufacturers Association of Nigeria (MAN), has warned that the recently announced excise duty on non-alcoholic beverages will cause a 0.43% contraction in output and about 40% drop on total industry revenues in the next five years.

Director-General, MAN, Segun Ajayi-Kadir, said this in Lagos, while reacting to the introduction of N10 excise duty on carbonated drinks as announced by the Federal Government on Wednesday, NAN reported.

The Minister of Finance, Budget and National Planning, Mrs Zainab Ahmed, at the public breakdown of the 2022 Budget, said the government has introduced N10 per litre on all non-alcoholic, carbonated and sweetened beverages.

According to her, the tax will discourage excessive consumption of sugar in beverages with its attendant health implications, while also raising revenue for health-related and other critical expenditures in line with the 2022 Budget priorities.

However, reacting to the minister’s announcement, Ajayi-kadir argued that food and beverages contributed the highest at 38% of the total manufacturing sector quota to Nigeria’s Gross Domestic Product (GDP) and comprised 22.5% of jobs and generated more than 1.5million jobs.

“One is particularly worried about the ripple effect on the introduction of the excise, despite strenuous evidence-based advice to the contrary,” he said.

“This will have an unpleasant impact on employment, households and consumers. As seen from previous impact analysis, excise affects production outputs, revenues and profits.

“This causes companies to pursue cost-cutting measures to reduce the effect of diminishing revenue and profits by reducing employee salaries or retrenchment. So, this excise would certainly cast a sunset to this performance,” he said.

According to him, introducing excise will easily reduce production capacity causing manufacturers to struggle to meet investor commitments as well as cause investors to take investments to other countries.

Ajayi-kadir insisted that the government’s revenue aspirations in introducing this excise may not be justified in the long run.

According to him, the excise estimated to generate N81 billion between 2022 and 2025 would not be sufficient to compensate the corresponding government’s revenue losses in other taxes from the sector.

He continued: “For instance, the corresponding effect of reduced industry revenue on government revenues is estimated to be up to N142 billion contractions in Value Added Tax (VAT) raised by the sector and N54 billion Corporate Income Tax reduction between 2022 and 2025.

“This is not to mention the potential negative impact on manufacturers/supply chain.

“Nigeria is the 6th highest consumer of soft drink, but per capita consumption is low. Introducing excise will easily reduce production capacity causing manufacturers to struggle to meet investor commitments as well as cause investors to take investments to other countries.

“A decrease in production levels or ability to purchase raw materials as a result of the introduction of excise tax will result in reduced profits for the supply chain players in the non-alcoholic beverage sector.

“What is not realized by many is that excise begets high production costs, which in turn adversely affect production level, and ultimately results in dwindling profits.

“This will grossly impact the small and emerging business owners in the non-alcoholic beverage sector.”

August 11, 2022
The Defence Headquarters of the Nigerian Army says it has arrested two other high profile commanders of the Islamic State of West Africa...