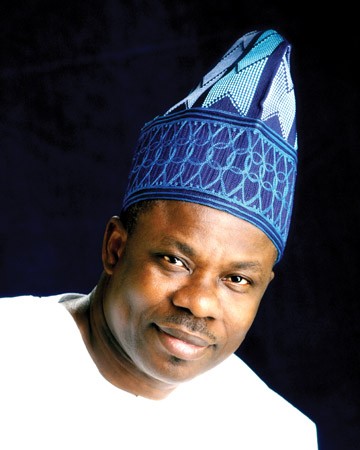 A chieftain of All Progressive Party,APC, in Ogun State, Dr. Femi Majekodunmi, has congratulated Senator Ibikunle Amosun on his re-election as the governor of Ogun State, saying it came as a result of hard work.

Majekodunmi, while speaking with journalists in Abeokuta, said the victory of Senator Amosun, only proved that the people of the state will always stand by what is good as they appreciated what the governor has done in moving the state forward in terms of development.

He also congratulated Governor Abiola Ajimobi on his re-election as the governor of Oyo State, stating that his victory could only mean that the APC has come to stay as the leading party in the South- West region.

The close associate of former President Olusegun Obasanjo, maintained that the APC governors with their victories, have proved that they are good ambassadors of the party, who used their position to serve the interest of their people through the delivering of dividends of democracy.

According to him, the victory of the two governors apart from been a true reflection of the collective wish and aspirations of the people of the two states, was due to the fact that the standard bearers of the APC saw themselves as servants of their people and went all out to prove that the APC is different from other political parties.

He said: “The two governors with their re-election has shown that the APC has come to stay as the dominant party in the South-West region which will continue to serve the interest of the people more.

Their victory simply came because of their hard work and true doggedness in delivering the dividends of democracy in virtually all the sectors to the good people of their two states.”

The Baagbile of Egbaland then commended Chief Obasanjo and National Leader of the APC, Asiwaju Bola Tinubu, for championing the cause of the party towards bringing a new lease of life to the country through putting an end to poverty, insecurity, unemployment and corruption.