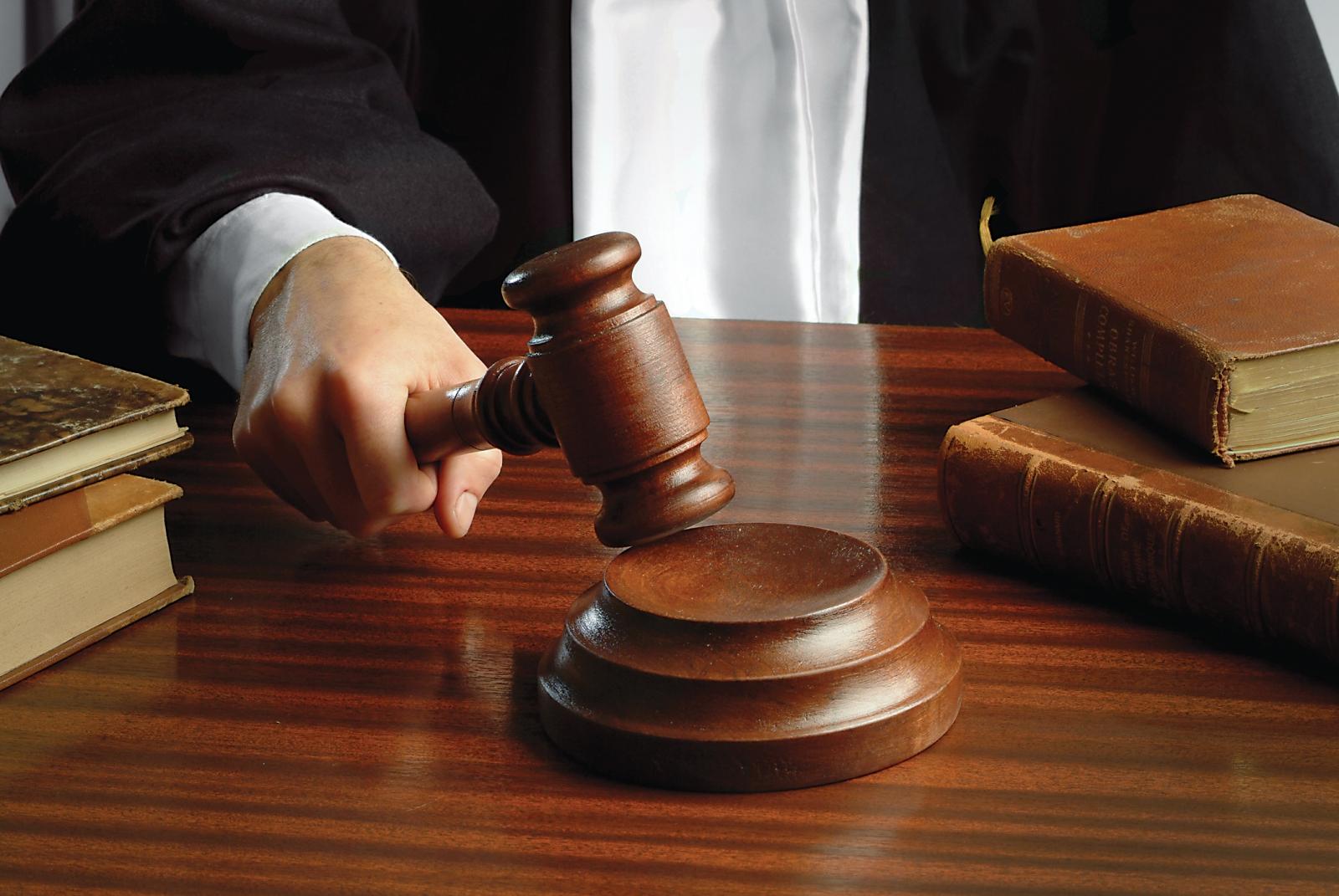 The Governorship Election Petition Tribunal for Akwa Ibom State has adjourned its sitting till July 14 to enable the All Progressive Congress (APC) and its candidate, Umana Umana inspect materials used by INEC for the April 11 governorship election.

The Tribunal Chairman, Justice Sadiq Umar, adjourned the case at the sitting of the tribunal at the FCT High Court complex, Abuja.

The Justice Umar-led-three man tribunal is sitting on a petition filed by Umana and his party, seeking to nullify the election of Governor Emmanuel Udom of the Peoples Democratic Party (PDP).

Justice Umar said the adjournment was to give time to the petitioners to go through the polling documents in INEC office in Abuja.

He directed parties to the petition to come early to court with their witnesses on the adjourned date.

It would be recalled that the tribunal on June 24 ordered INEC to move all polling documents and results sheets used for the April 11 governorship polls from Uyo to Abuja within 10 days to allow the petitioner have access to them.

Justie Umar had also directed the Inspector General of Police to provide adequate security for INEC while moving the election materials from Uyo to Abuja.

The judge had also ordered the police and the State Security Services to jointly provide security to Umana and his legal team when they are carrying out the inspection of the election materials.