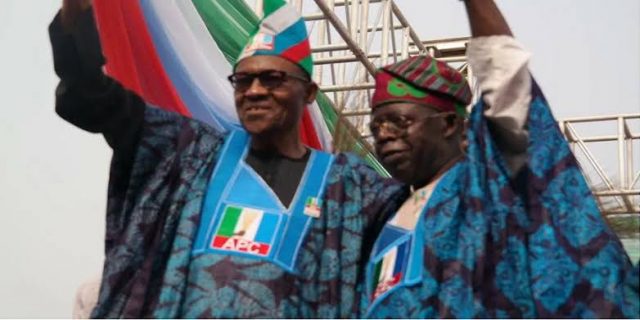 President Muhammadu Buhari will on Friday, October 21, 2022, unveil the manifesto of the presidential candidate of the All Progressives Congress (APC), Asiwaju Bola Ahmed Tinubu.

In a statement on Tuesday, the Chief Press Secretary to the Lagos State Governor, Babajide Sanwo-Olu, Gboyega Akosile, said the president would also use the opportunity to formally inaugurate the party’s presidential campaign council.

The APC campaign organisation had in June distanced itself from a manifesto that had gone viral.

Spokesman of Tinubu’s campaign organisation, Bayo Onanuga, had said the document was “merely a draft proposal and suggestions on the programmes he (Tinubu) should implement, when elected in February 2023.

“I want to place it on record that the manifesto being circulated via social media platforms and already published by a section of the mainstream media, is not the official manifesto of Asiwaju Bola Tinubu and All Progressives Congress for the 2023 general election.

“While our presidential candidate appreciates the spirit and efforts of his associates that produced the document being passed around mostly on WhatsApp, we want to clearly state that the document is an unofficial document and Tinubu cannot be held accountable on any of the issues raised in the document.

“The presidential candidate and APC are currently working on an all-embracing manifesto that will inspire the confidence of Nigerians,” Onanuga had said.