Home Entertainment Will Dbanj show up in court this time? 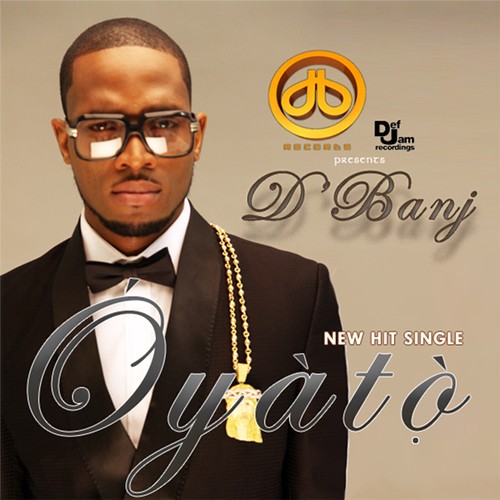 Acclaim musician, Dapo Oyebanjo, Dbanj come Thursday, May 7, 2015 is expected to appear in a Lagos court over a case involving him and a businessman.

Recall, the singer was alleged by Henry Ojogho to have failed to pay up the money he borrowed the singer. Ojogho further accused D’Banj of issuing dud cheques to him

At the last hearing on Monday, March 30, 2015, both parties were not in court except their counsels. This forced the presiding judge to adjourn the matter to this Thursday.

We gathered that the matter would be heard this Thursday at the Multi-door Courthouse, Obalende, Lagos. Some industry observers are gearing up for hearing of the case on Thursday, but it is not clear if the singer will personally be in court when the matter comes up for hearing.