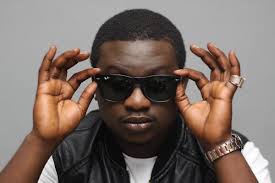 …as GT Bank takes banking to the grassroots

The august event is still fresh in the minds of those that witnessed it live. It was about the first of its kind courtesy of a corporate organization – a bank in the mould of Guaranty Trust Bank – arguably one of the trail blazers in the business.

It was actually part of its plans to take banking to the grassroots and last Thursday, Ikorodu, a suburb of Lagos was the target. And with entertainment, the unique selling point of many events now, it was not a difficult task to permeate the inner communities in the town as everybody trouped out to the venue.

Hip hop stars, Wande Coal and Rayce, piloted the fun train and gave the audience all they wanted as the bank’s officials unveiled the package for social community banking .

The event which took place at the C&S Primary School, Ogolonto, Ikorodu, recorded a large turn out that security men had a herculean task controlling the crowd and ensuring that all went well.

With rising comedians also around to add glamour to the august event, the fun lovers who got acquainted with the new banking revolution and embraced it, also smiled home with prizes of Nokia phones which they won in dancing competions and raffle draws. 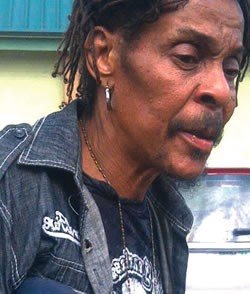 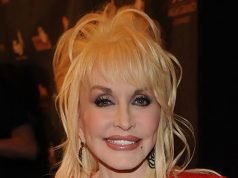 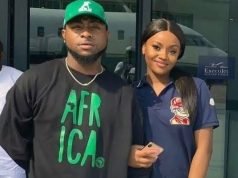