Nigeria’s Senate President, Ahmad Lawan has assured President Muhammadu Buhari that the ninth national assembly will not fail him.

Special adviser to the Senate President, Ola Awoniyi, quoted him as giving the assurance at a town hall meeting in Gashua, Yobe state, on Tuesday night.

According to him, the Senate President said the national assembly would give Buhari all the support he needs to take the country to the next level

“We will make sure the ninth National Assembly gives him (Buhari) the full support needed to achieve the Next Level agenda in the interest of our people and the country,” he said. “Though there are pockets of opposition from other sides, I assure you all that we won’t fail the President.”

“I solicit your prayers for all members of the National Assembly. I recall that I got 79 votes out of 107 Senators who voted during the Senate presidency election. This is above the All Progressive Congress votes,” he said.

“This shows that there is a cordial relationship along party lines, and that senators are ready to work for the progress of Nigerians and Nigeria.

“In the current Senate, I have the full cooperation of the senators from the opposition parties, including the Peoples Democratic Party, because of the tremendous love and trust shown to us by President Buhari.” 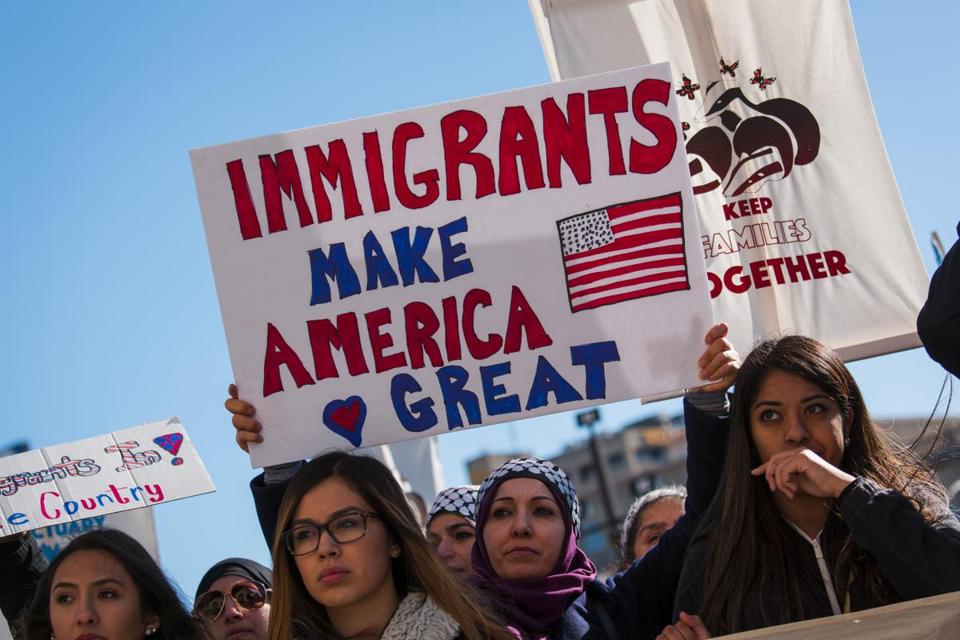 January 30, 2023
The Federal Government has warned Nigerians, especially the youths against illegal migration to Europe and other parts of the world, popularly known in...