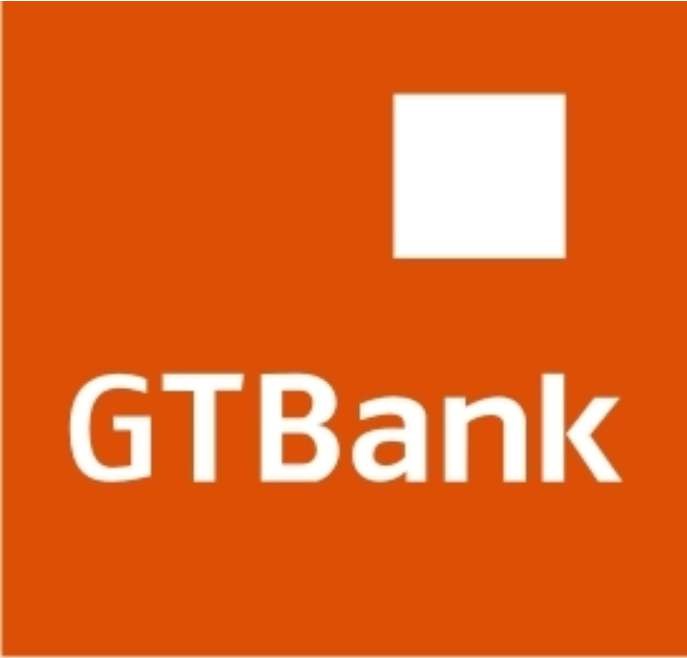 Guaranty Trust Bank (GTB) has refuted report making the round that the Supreme Court of Nigeria directed it to pay N14 billion to Innoson Nigeria Limited.

The bank described as false claim by Innoson that Supreme Court ordered it to pay the money, which was allegedly deducted from its account with GTBank, into a trustee account, pending the determination of the substantive matter.

“There was no directive or Order issued by the Supreme Court of Nigeria to the Bank to make any payment to any of its debtor Customers.

“The Bank as a highly responsible corporate citizen will in accordance with its culture and tradition refrain from making comments about on-going litigation matters and will continue to focus on using legal means to recover its bad debts. It must be emphasised that the Bank remains undeterred in its recovery drive against recalcitrant debtors,” the bank said in a release signed by its Company Secretary, Erhi Obebeduo.

It noted that there was no iota of truth in the claim, adding that desperate and mischievous elements were only bent on misleading the public.

GTB and Innoson Nigeria have been in a legal tussle over alleged overcharges on a loan the former obtained from the bank.

FOR THE RECORD: ALWAYS FOR THE GOOD OF ABIA – By...

Re: Osun Flirts with Insolvency…