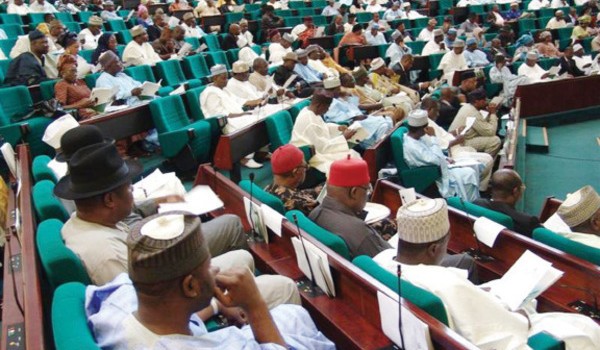 It is as much an understatement as it is sad to say the current wave of impeachment threats from many state assemblies against their governors, is not a rueful drawback on our march to maturity in the acculturation of democratic ethos, public-spirited love of best practices and the placing of high premium on public good rather than narcissistic, self-immolatory satiation of personal interest.

From Katsina to Ekiti to Niger, down to Enugu, it has been from one screaming headline to another of threat to impeach one governor, not minding the inauspiciousness, wrong timing and the perception in many circles that these threats have nothing to do with public good but more about ego and ego- bruising arising from the politics of the 2015 election primaries and outcomes.

There’s no commentary as sad and regrettable as this commentary on our political system that these threats of impeachment have come to symbolize. Political culture is built around sound values in every society, and often these values are the soul and meat of enduring, time-tested system that acts as a foundation for development of institutions of society such as justice system.

In the current brouhaha, it would seem the motivation is about evening scores in an intricate game of vendetta against governors in some of these states that these legislatures feel worked against their reelection. This perspective shows that our political leaders lack a sense of proportion and responsibility.

Much as this newspaper deplores the excessive interference of the overbearing governors in the election primaries to the state and National Assembly in their various domain as undemocratic and stifling of democratic essence, we are quick to point out that two wrongs do not make a right, as the current vendetta-seeking impeachment moves are not the best response to the wrong committed by the governors.

As a newspaper, we condemned the hydra-head of impeachment when it first reared its head during the Nyako affair as one development that would neither add value to our political development, nor deepen the democracy we yearn for, given the extenuating and contextualizing circumstances under which Nyako was impeached. Ever since the politically incorrect faux pas was committed the state has continued to roil in one crisis after the other, the denouement of which was the loss of the state by the Peoples Democratic Party,PDP to the opposition.

As a newspaper, we are not against the legislature carrying out its function, and if a governor is seen to have significantly committed impeachable offences, there’s nothing wrong in commencing impeachment proceeding against him, but in the current circumstance, these governors under the Sword of Damocles have but less than a month to handover, and who ever benefits from this, as acting governor will only handover to the new governor in just three weeks.