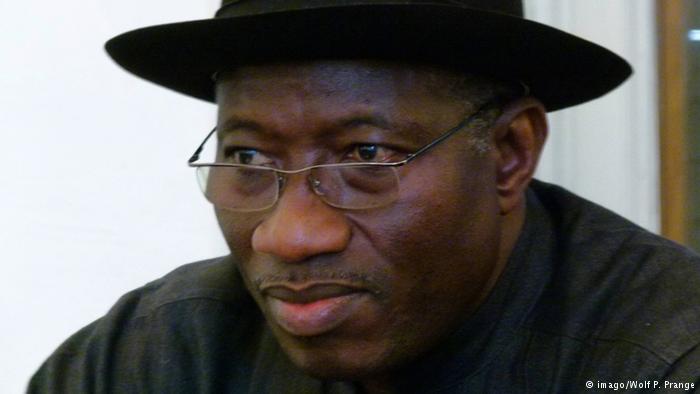 The just concluded Presidential Election in the country has in reality thrown up the worst and the best in our political culture. Without mincing words, the Nigerian electorate have for the first time since 1960 seized the initiatives and the momentum, and have emerged a victor in terms of the politics of political decision. The victory of the ”street”, as the electorate is called in local political parlance was as a result of the shift in the underpinning of power at the centre, understanding of governance, appreciation of imperative of democratic choices by the man who encapusalated the big man syndrome at the centre. The elections were free and fair because President Goodluck Jonathan wanted it that way, he wanted to be seen as different, he neither craved the myth of invincibility or incumbency nor relished the sit-tight syndrome of many an African, nay Nigerian successive leader who see power as a life-long dynasty.

Hallmark like millions of Nigerians, is of the view that the true victor of the 2015 Presidential Elections is Goodluck Jonathan, for his unprecedented concession to the man that was already leading in the polls, Major General Muhammadu Buhari, even when INEC was yet to count the votes of Borno State and declare results. Whatever the weaknesses and minuses of Jonathan as president he has demonstrated rare patriotism in the annals of African political evolution, and it is the belief and conviction of this newspaper that history will be kind to him, assuredly, it would seem he would be given a place among the political pantheons of African post independent evolution, in company of Olusegun Obasanjo, Nelson Mandela, Julius Nyerere and Mathieu Kerekou.

Jonathan has been a tool in the hands of the grand teological movement of history in the Hegelian sense to reform the politics and political culture of Nigeria which has from independence been playing adversarial role that is totally against the interest of the majority of Nigerians , and which has cut adrift the political development of the country.

The symbolic significance of Goodluck Jonathan is his refusal to side with an oppressive political system that strangulates development, stifles initiatives, ideas, best practices but benefits and panders to the needs, greed and interests of the oligarchic few who have consistently maintained a fiefdom with common people as serviles.

As a newspaper we hold that the Jonathan example should be the minimum benchmark for future political action. He knew that not conceding defeat and playing the incumbent -can-never-be -defeated game would plunge the country into a needless crisis, and so he like a statesman he is, allowed the interest of oneness of the country to override the lucre and vainglory of office.

As Buhari comes to power, we hold that the new president should emulate the example set by President Jonathan as a model for future electoral conduct when it comes to the thorny issue of losers and winners. Elections should not be seen as a do or die affairs where in most cases, they are rigged in favour of candidates other than people’s choices. The will of the people is sacrosanct and should be seen as such, that is the significance and symbolism of Jonathan gesture, it is a fitting gift to our political culture 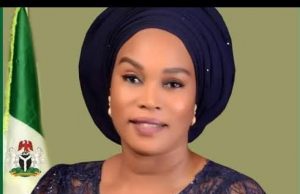