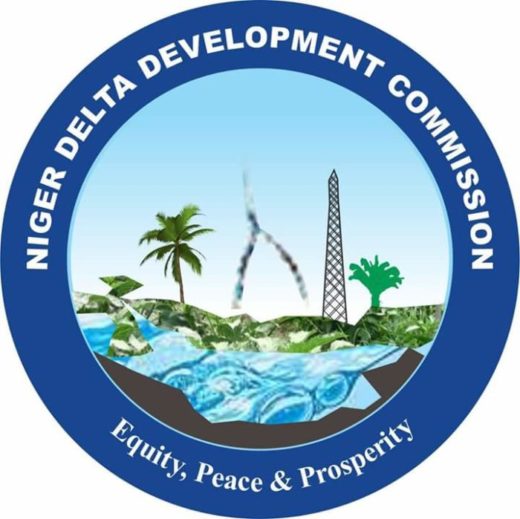 The Senate on Thursday called on the Interim Management Commitee (IMC) of the Niger Delta Development Commission (NDDC) to refund the N4.923 billion payments, made to staff and contractors in breach of procurement process.

It said that the refund should be made to the NDDC’s Account with immediate effect.

The resolution of the Senate was sequel to the adoption of recommendations of the Senate Ad Hoc Committee, investigating the alleged misappropriation of N40 billion by the current IMC.

The recommendation of the committee was presented to the Senate by the Chairman, Sen. Adetumbi (APC Ekiti).

Other refunds to be made to the NDDC’s Account by the IMC are: payment made for Lassa Fever Kit, N1.96 billion; payment for Public Communication valued at N1.12 billion, and COVID-19 fund, N1.49 billion.

The Senate also approved the recommendation that all expenditures on historical contracts and obligations like hotels, court judgment among others be refunded, as the payments were not provided for in the budget.

The recommendations approved by the Senate also indicated that henceforth, the NDDC should report directly to President Muhammadu Buhari.

It also recommendeded that the President should dissolve the IMC and set up a board for the commission.

The Senate recommended that oversight of the forensic audit should be transferred to the Office of the Auditor-General of the Federation, to ensure transparency.

It urged the Federal Government to appoint a renowned auditor to supervise the forensic audit.

It recommended the strengthening of the NDDC’s procurement department through appropriate staff engagement, by appointing staff with procurement chartered status, improved staff training among other policies on procurement process.

Similarly, the Senate recommended a review of the corporate social responsibility of the NDDC, adding that it was difficult to find a correlation between the Niger Delta community development and the cash invested in the zone.

According to the upper legislative chamber, the continued cash injection in the Niger Delta has not worked under the various IMCs.

The Senate harped on the need for government to intervene, by stepping down the IMC and properly consititute a board with specific mandate, to address the pains of the Niger Delta people. (NAN)