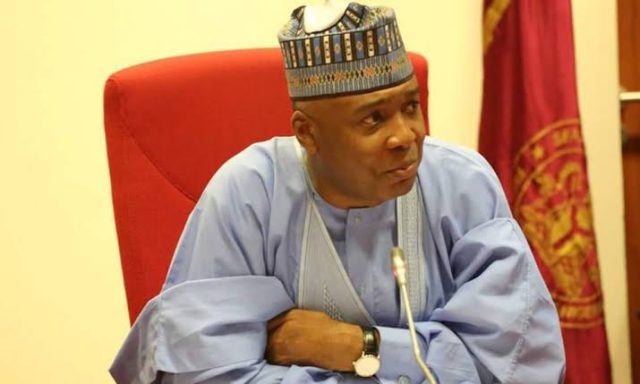 The Senate has the Petroleum Industry Governance Bill (PIGB) and seven of the many bills rejected so far this year by President Muhammadu Buhari.

Buhari had expressed reservations about the constitutionality of passing the bills into law, and therefore wrote the Senate to reconsider them.

The Senate also initiated moves to the override the President’s veto on the Fourth Alteration Bill No.28 — a constitutional amendment that seeks to mandate the President and state governors to present annual budget estimates before legislature at most three months to the end of a financial year. It also seeks to encourage early presentation and passage of Appropriation Bills.

The President had rejected the bill, arguing that it didn’t capture the provisions of Section 58(4) of the 1999 Constitution, as amended.

With the Industrial Development Amendment Bill, which, if passed, will enable companies expand their operations in pioneer industry or product to apply for a new pioneer status, the President had declined, saying assenting to it would interfere with ongoing inter-ministerial consultations.

However, even though the Senate had listed both bills in its Order Paper for the day as meant to be overruled, they were not considered at the end of plenary.