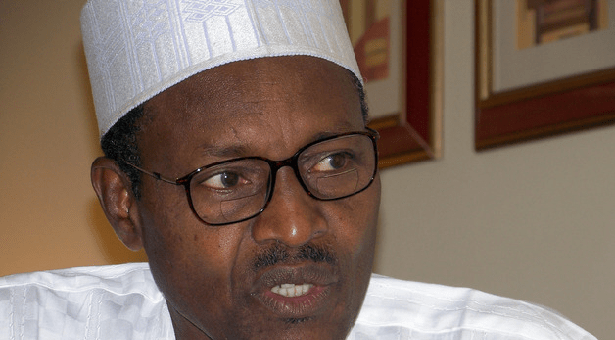 President Muhammadu Buhari on Sunday ordered all ministries, agencies and departments of government to immediately put a stop to the current arrangement in which they operate multiple bank accounts for the purpose of keeping revenues and incomes.

He said henceforth, agencies of government must start paying revenues, incomes and other receipts into what he called a Treasury Single Account (TSA) domiciled with the Central Bank of Nigeria.

The directive was contained in a statement made available to journalists by the Senior Special Assistant to the Vice President on Media and Publicity, Mr. Laolu Akande.

Akande explained that the President’s directive was meant to promote transparency and facilitate compliance with Sections 80 and 162 of the 1999 Constitution.

“Henceforth, all receipts due to the Federal Government or any of its agencies must be paid into TSA or designated accounts maintained and operated in the Central Bank of Nigeria, except otherwise expressly approved,” the statement said.

He said the existing system had been leading to loss or leakages of legitimate income meant for the Federation Account.

He added that the directive applied to fully funded organs of government like ministries, departments, agencies and foreign missions, as well as the partially-funded ones like teaching hospitals, medical centres and federal tertiary institutions among others.

“For any agency that is fully or partially self-funding, sub-accounts linked to TSA are to be maintained at CBN and the accounting system will be configured to allow them access to funds based on their approved budgetary provisions,” he further explained.

A TSA, according to Akande, is a unified structure of government bank accounts enabling consolidation and optimal utilisation of government cash resources.