Home Health Peanut allergies common among children with asthma, but families often do not... 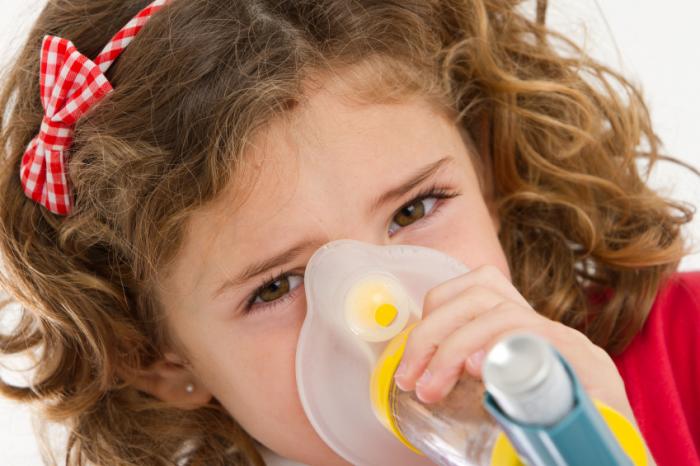 The preliminary findings from ongoing research presented at the American Thoracic Society 2015 International Conference suggests that many children who have asthma also have peanut allergies but do not know it.

Up to 3% of children in the US, Western Europe and Australia are affected by peanut allergies, with evidence also emerging that this sensitivity is beginning to affect children in Asia and Africa. These allergies develop early in life and are rarely outgrown.

Exposure to peanuts among people who have this allergy can sometimes result in a severe and potentially fatal reaction called anaphylactic shock. Because of the seriousness of anaphylactic shock, it is important that children with this sensitivity and their families are constantly vigilant about what foods they are exposed to.

The children considered to be most at risk are those with a family history of peanut allergy, have an allergy to eggs or have eczema. However, there is also an association between peanut allergies and childhood asthma.

Lead author of the new study, Dr. Robert Cohn, explains that “many of the respiratory symptoms of peanut allergy can mirror those of an asthma attack, and vice versa.” These symptoms include shortness of breath, wheezing and coughing.

Dr. Cohn and colleagues examined the charts of 1,517 children from the pediatric pulmonary clinic at Mercy Children’s Hospital in Toledo, Ohio. The researchers looked for documentation of peanut allergies and whether blood tests had established if children have the antibodies that indicate a potential reaction to peanuts, known as IgE.

Despite this, 53% of those who tested positively and their families had no knowledge of this sensitivity to peanuts.

Dr. Cohn believes that children with asthma may benefit from peanut sensitivity screening:

“This study demonstrates children with asthma might benefit from a test for peanut sensitivity, especially when control of wheezing and coughing is difficult to achieve. If a physician is having this problem, or if a parent notices it in his or her asthmatic child, they should consider testing, even if they believe their child is not sensitive to peanuts.”

Dr. Cohn concludes that investigation should continue to discover more about the relationship between peanut allergies and asthma in children.

In February, Medical News Today reported on research claiming that if babies eat peanut products regularly and frequently before the age of 11 months, even those at high risk of a peanut allergy may not develop it.

Culled from Medical news
You can also read an update at https://www.acomplete.com/acne-myths-everything-you-know-about-acne-is-dead-wrong/