Home Headlines Omo-Agege’s “desecration” of the Senate, plot by anarchist to intimidate other arms... 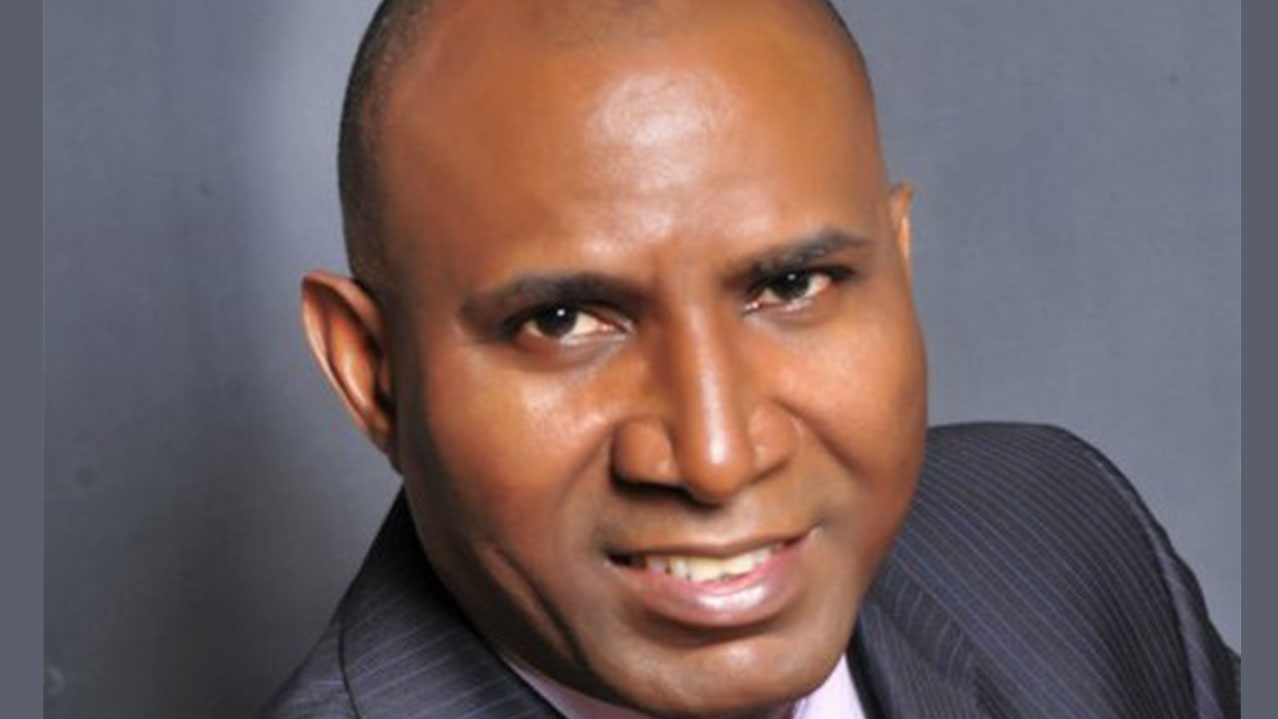 Lawyer and president emeritus of Igbo think tank group, Aka Ikenga, Chief Goddy Uwazurike, has described the invasion of the Senate by Senator Ovie Omo-Agege, APC Delta Central, as “desecration of the hallowed chamber,” noting that his action should serve as a warning to those who believe in democracy that anarchist is out to cower other arms of government.

Senator Omo-Agege who was last week, given a 90-day suspension by the Senate for accusing it of plotting against President Muhammadu Buhari with its election reordering bill, had in the early hours of Wednesday invaded the red chambers with thugs and carted away the mace, the Senate’s symbol of authority.

His action had prompted the Senate to issue a 24-hour ultimatum to security agencies for his arrest, and he was subsequently arrested by the police. But Uwazurike insists that while his arrest is a welcome palliative, it is not the answer to what is in the offing.

“The desecration of the hallowed chamber of the Senate of the Federal Republic of Nigeria is a forewarning to those who believe in democracy,” he said.

“The antics of the anarchist is to intimidate the various arms of the government. We were all witnesses to the day justices were humiliated in the dead of the night. The arnachist, as expected, justified it.

“Before then, the head and deputy head of the Senate were paraded before various courts like common criminals. Today, a sacrilege to the sanctity of the only upper arm of the legislative body was given a special treatment.

The arrest of Senator Omo-Agege may be a palliative but definitely not the answer to the question. The people of this country will want to know why.”

Uwazurike observed it was suspicious that such invasion was happening at a time the Senate has been very active, and enjoined the lawmakers not a waiver.

“The National Assembly has been very active in recent times. It may not be easy to fartom the real motive of the invasion. Today, the Senate president, his deputy and three outspoken senators are suffering one harassment or the or other.

“I call on the National Assembly not to be intimidated by well trained hoodlums. We are watching.”