Nigeria’s former president, Olusegun Obasanjo has urged religious leaders to speak out against bad governance in the country, noting that if Jesus Christ were to be in Nigeria at this time, he would not keep quiet on the situation of the country.

The former president who stated this in his goodwill message at the 64th annual national convention of the Foursquare Gospel Church in Nigeria held at the church campground Ajebo, Ogun State, recalled that he first attended the church’s convention soon after he was released from prison.

According to him, the 64th convention was his fourth time of attending the church annual programme.

The former president said it was high time religious leaders began to speak out against poor governance, even as he urged Christians to be like Christ and as well foster unity among themselves.

“As Christians, we have to be like Christ as we are transformed into the likeness of Christ or little like Christ. So, in all positions, situations and events, we should be guided,” Punch quoted him as saying.

“If Christ was in this position, in this situation or in this event, what would he have done? We have a lot to do in the situation we found ourselves in this country today. And make no mistake about it, if we don’t get together and stay together, we would be devoured and that we should not take lightly.

“Children of God, you have a responsibility to do and say what Jesus Christ would have done and said if he was in Nigeria today.” 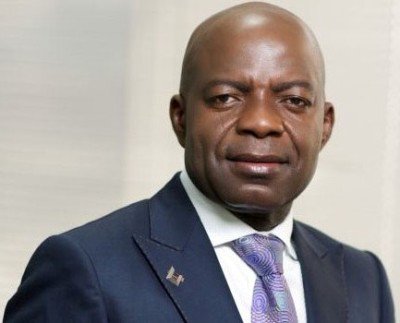 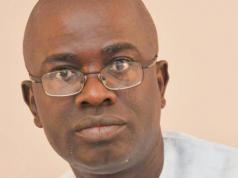