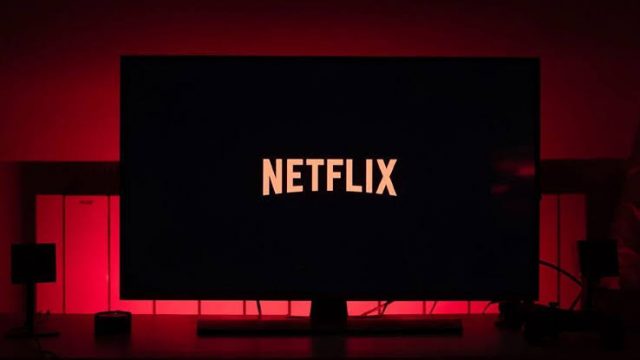 Netflix lost 200,000 subscribers in the first quarter of 2022, according to its report for the period ended March 31, released on Tuesday.

The world leading streaming platform attributed the development to the prevalence of household sharing accounts and growing competition.

Netflix also projected it would shrink by another 2 million customers in the second quarter of the year.

“Our revenue growth has slowed considerably as our results and forecast below show. Streaming is winning over linear, as we predicted, and Netflix titles are very popular globally,” the company said.

“However, our relatively high household penetration – when including the large number of households sharing accounts — combined with competition is creating revenue growth headwinds.

“The big COVID boost to streaming obscured the picture until recently.

“While we work to reaccelerate our revenue growth — through improvements to our service and more effective monetization of multi-household sharing – we’ll be holding our operating margin at around 20%.”

The management attributed the decline to four factors.

“First, it’s increasingly clear that the pace of growth into our underlying addressable market (broadband homes) is partly dependent on factors we don’t directly control, like the uptake of connected TVs (since the majority of our viewing is on TVs), the adoption of on-demand entertainment, and data costs,” Netflix said.

“The company said there are more than 100 million households that use its service and don’t pay for it, on top of its 221.6 million subscribers.

“The company said competition for viewing with linear TV as well as YouTube, Amazon, and Hulu has been robust for the last 15 years.

“Fourth, macro factors, including sluggish economic growth, increasing inflation, geopolitical events such as Russia’s invasion of Ukraine, and some continued disruption from COVID are likely having an impact as well.”

Reed Hastings, co-founder f Netflix, had told Bloomberg News that he doesn’t want to offer advertisements and had no problems with password sharing.

Ted Sarandos, co-chief executive officer, Netflix, had previously dismissed the company’s slowing subscriber sign-ups as a speed bump related to the pandemic, which had accelerated Netflix’s growth in 2020.

But the company’s growth hasn’t returned to pre-pandemic levels.