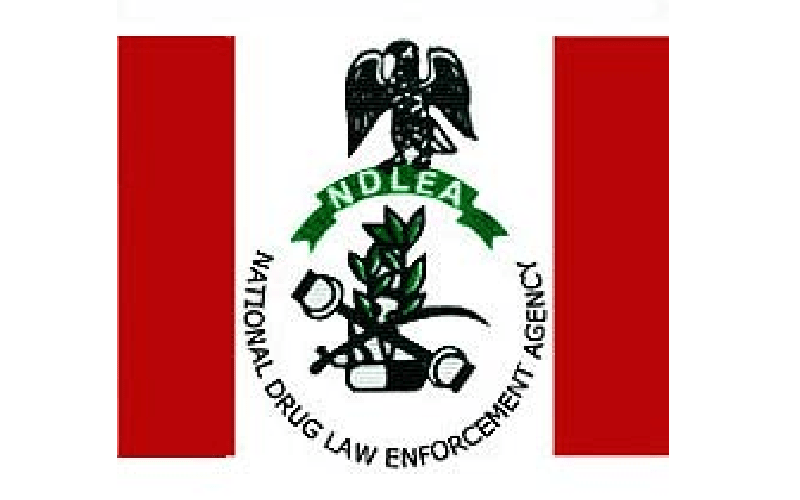 The National Drug Law Enforcement Agency (NDLEA) says it has publicly destroyed over 34, 560 kilograms of hard drug in Ogun.

NDLEA Chairman, retired Col. Muhammad Abdallah disclosed this in a statement issued by head of public affairs of the agency, Mr Jonah Achema on Friday in Abuja.

Abdallah noted that 34,182 kg of the drug destroyed was cannabis sativa adding that the quantity of the drug had raised concern following the relative population of the state.

He added that the drug was destroyed by burning it at a dump site, Oke-Diya, Shagamu, Ogun under the watch of the general public.

He said that the action was the combined efforts of Ogun command and Idiroko Borderland Special Area Command of NDLEA.

“As you may be already aware, the United Nations Office on Drugs and Crime (UNODC) 2018 Drug Survey in Nigeria ranked Ogun as the worst hit by the prevalence of drug abuse in the South West.

“The survey revealed that the South West region, whih comprise of Ogun, Osun, Ondo, Oyo, Lagos and Ekiti states, had no fewer than 4,382,000 drug addicts which form 22.4 per cent of total rate of addiction in Nigeria.

“The prevalence in Ogun out of this 22.4 per cent is 17 per cent. What these statistics are simply telling us is that we as a nation need to wake up from our slumber and confront the menacing drug problem head on.

“We have lamented well enough over the threats posed by the illicit drug business whereas those plying the trade have remained ever dynamic,” he said.

The NDLEA boss said that the vulnerability of Ogun to drug abuse and illicit drug trafficking was understandable in the light of its “gate-way status” with relatively porous land borders.

He said that violent extremism, social deviance, mental disorders, upsurge in crime, corruption, destruction of individuals, erosion of societal values, undermining of national security, economic distortion and premature death were some obvious consequences of drug use in the society.

He added that the ingenuity introduced into substance misuse and abuse with complex mixtures, experimentation and new discoveries among young people should be a source of great concern to any responsible society.

“I want to continue to call on government at all levels, community and religious leaders, parents, social workers, the media, youth organisations and policy makers to see it as a point of duty to come together and identify with the efforts of the agency.

“The global approach is that drug control is a shared responsibility. We must embrace the whole of society approach which is a drug control model that advocates the inclusiveness of all stakeholders,” he said.

Abdallah appreciated the Federal Government “for doing everything to ensuring that criminals do not take advantage of the porous borders in Nigeria to ply their criminal wares”.

Gov. Dapo Abiodun of Ogun promised that government would avail NDLEA of all support required to abate menace of hard drug in the state.

Represented by Director, Harzadous Material Unit, Ministry of Environmental Protection, Mrs Osinaike Oluyemisi, Abiodun added that governance was about the welfare and security of the people.

“Drug abuse and trafficking constitute a major threat to human kind! We are prepared to go with NDLEA and other services to counter this harmful trend,” he said. (NAN)