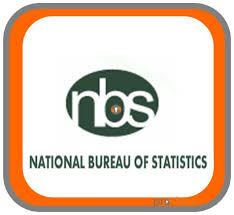 Latest figures from the National Bureau of Statistics (NBS) show that the federal government generated N454.69 billion revenue from value-added tax (VAT) in the fourth quarter of 2020.

The NBS which made the disclosure in a report titled ‘Sectoral distribution of value-added tax (Q4 2020)’ released on Wednesday, said VAT revenue generated in the fourth quarter represents an increase of 7.06 percent quarter-on-quarter (QoQ) when compared to the N424.71 billion recorded in the third quarter of 2020 (Q3 2020).

“The balance of N98.81 billion was generated as Nigeria Customs Service (NCS)-import VAT.”