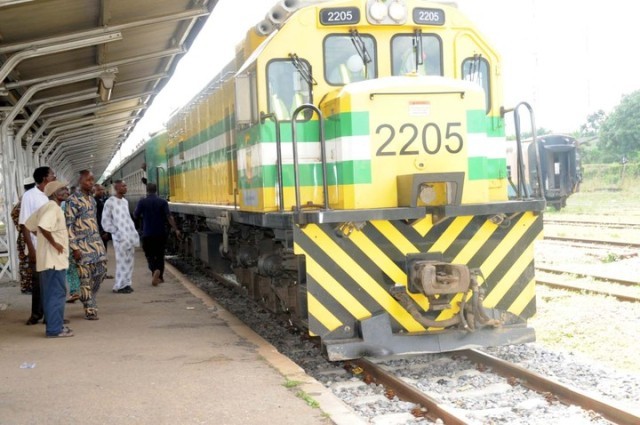 The Managing Director, Nigerian Railway Corporation (NRC), Mr Adeseyi Sijuwade, on Wednesday expressed concern over threats by some organisations to scuttle the transformation of the railway service.

He expressed the concern at a one-day workshop on security consciousness and awareness organised for railway workers and users for North-West Geo-Political Zone, in Kaduna.

The workshop was organised by the office of the Secretary to the Federal Government (SGF).

It was held in collaboration with the office of the National Security Adviser and the Department of State Services.

“The threat of railway coming back has now become a threat to some organisation. Some of these organisations are doing everything to see that we do not succeed.

“This is because when the trains are not moving, nobody cares and now that they started moving, some organisations say let us do what we can to bring them down.

“These are not patriotic Nigerians; they will surely not succeed because of this type of workshop.

“Apart from that, we are working with some consultants to protect the company,’’ the Sijuwade said.

He advised the participants to avail themselves of the opportunity to improve their knowledge on security consciousness as it was the first of its kind in the history of the corporation.

In her speech, the Permanent Secretary, Special Services, SFG’s office, Hajiya Habiba Lawal, observed that security “is everybody’s business’’ and hence the need for all to be security conscious.

Lawal, who was represented by the Director, Special Services, Alhaji Abdullahi Shehu, said the workshop was organised following security reports on potential threats to the corporation, especially railway stations.

According to her, the workshop will serve as a wakeup call for all railway staff, including their users, to learn new techniques in countering the threats.

The permanent secretary assured Nigerians that the workshop would support the NRC towards the economic progress of Nigeria.