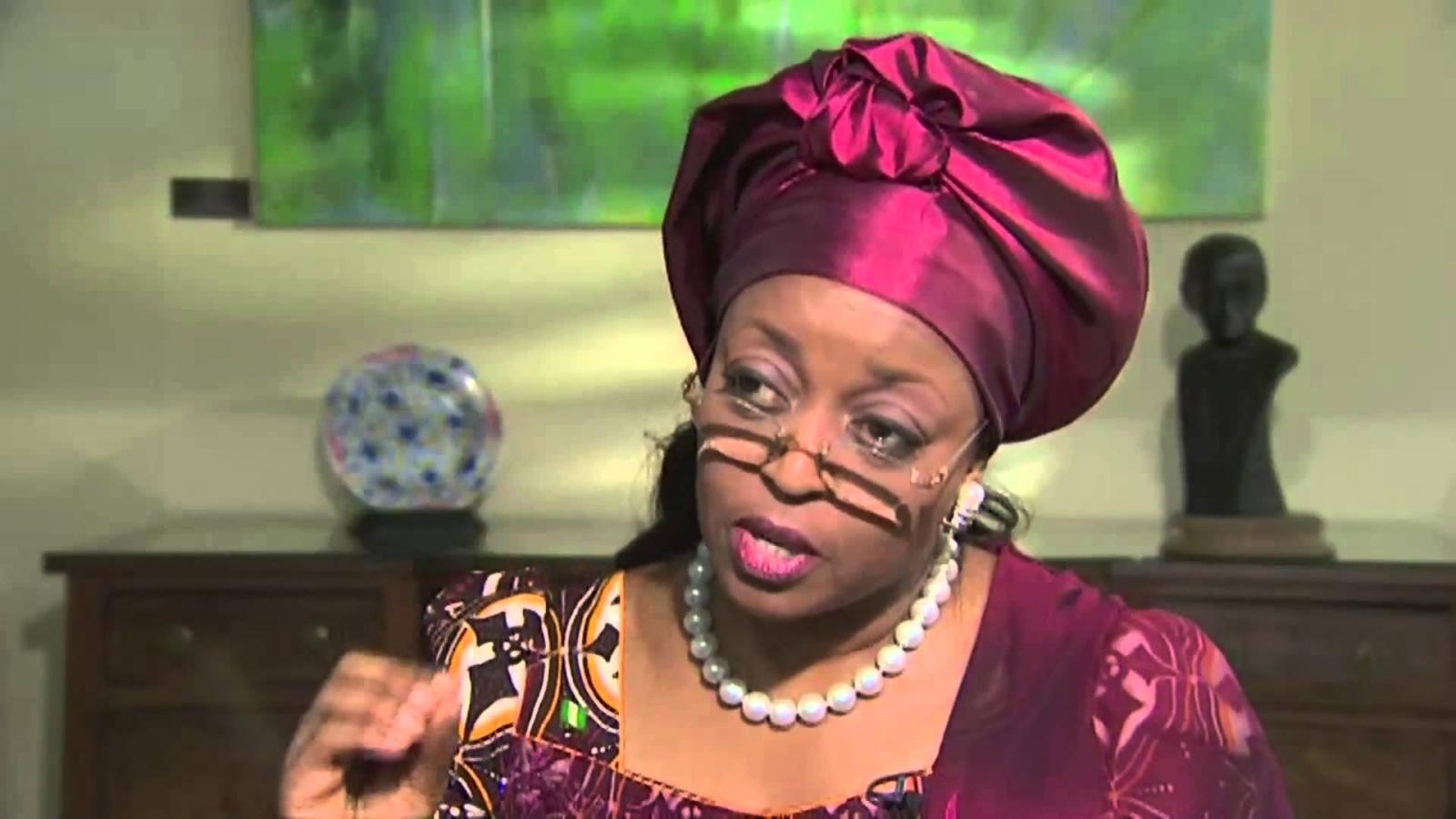 Minister of Petroleum Resources, Diezani Alison-Madueke
The Minister of Petroleum Resources, Mrs. Diezani Alison-Madueke, on
Wednesday disclosed that the Nigerian National Petroleum Corporation
(NNPC) has started refunding $1.48bn into the Federation Account as
recommended by an audit firm, PriceWaterHouse Coopers.
She, however, did not disclose how much has so far been refunded by
the corporation.
She also denied reports that she was seeking the assistance of some
highly placed persons in other to get soft landing from the incoming
administration of Gen. Muhammadu Buhari (retd).
Alison-Madueke spoke with State House correspondents at the end of the
weekly meeting of the Federal Executive Council at the Presidential
Villa, Abuja.
It would be recalled that the Federation Account Allocation Committee
on Monday night constituted a committee to find out the reasons for
the delay in the refund of the sum.
PriceWaterHouse Coopers had in its forensic audit report of the
corporation recommended that the NNPC should refund the amount to the
Federation Account.
The firm was last year hired to carry out the audit following an
allegation by the former Governor of the Central Bank of Nigeria,
Lamido Sanusi, that $20bn was not remitted to the Federation Account
by the NNPC.
PWC had stated in the report that while the total gross revenue
generated from crude oil lifting was $69.34bn between January 2012 and
July 2013 and not $67bn as earlier stated by the Senate Reconciliation
Committee, what was remitted to the Federation Account was $50.81bn
and not $47bn.
The audit report revealed that $28.22bn was the value of domestic
crude oil allocated to the NNPC, adding that total amount spent on
subsidy for Premium Motor Spirit was $5.32bn.
Alison-Madueke however explained that the unremitted fund was owed by
NPDC for a block that had been assigned from NNPC to NPDC.
“The PriceWaterHouse Coopers forensic audit that was done a few weeks
ago, in its recommendation mentioned that $1.48bn was owed by NPDC for
a block that had hitherto been assigned from the NNPC to NPDC which is
its subsidiary.
“They felt that the right process would be that NPDC will refund that
money to the Federation Account. NPDC has apparently started those
refunds and it is also in discussion with NNPC and DPR on same. So the
refund has actually begun,” she said.
While saying that the payment was being done under her directives, she
insisted that the sum was not missing but transferred by the NNPC to
NPDC which is a subsidiary.