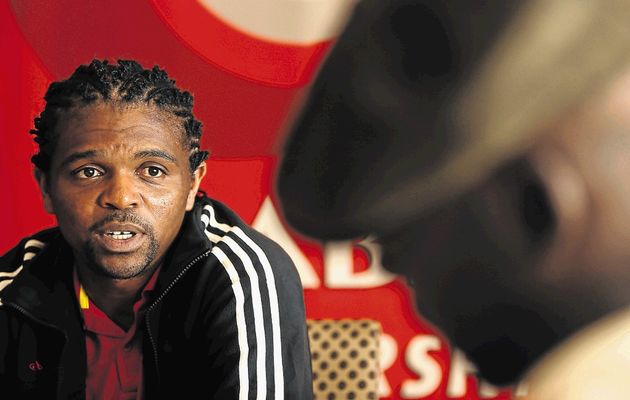 Former Super Eagles captain Nwankwo Kanu has called for the immediate integration of members of the current Flying Eagles team to the Super Eagles.

‘Papilo’, as he’s fondly called, argued against the notion that the players are too young to play for the Super Eagles, and says the players are good enough irrespective of their young ages.

“Look at Wayne Rooney for example, at what age did he start playing for Manchester United? When I joined the National Team I was also very young, so the age doesn’t matter, but what the person can do,” he further says.

The former African player of the year goes on to counsel Stephen Keshi to give the players the needed exposure in the Super Eagles.

“The coach should use this opportunity to expose these young lads because the more they play with the experienced players; the faster they grow and improve.

“We don’t have to wait until they are 30 or 25 before they’re called to the Super Eagles because if they’re good, they’re good. You have to try them and if they are not good at least you’ve given them the opportunity,” he concludes.