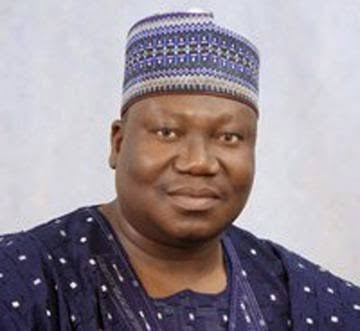 Former Gombe State governor and chairman, Senate Committee on Appropriations, Danjuma Goje, has endorsed Senator Ahmed Lawan for Senate President ahead of the commencement of the 9th senate on June 11.

The endorsement, which took place on Thursday, followed a meeting with President Muhammadu Buhari in his office at the Presidential Villa, Abuja.

Speaking with State House reporters after the meeting, Mr Goje who was one of the key aspirants for the position, alongside Senator Ali Ndume of Borno State, said he decided to endorse Mr Lawan despite the widespread calls for him to run for the office of Senate President because he had been asked to do so by Mr Buhari.

He said it is also to respect the wish of his party and to enhance unity in the party.

The meeting was brokered by Kaduna State governor, Nasir El Rufai, who was also present, alongside the senator representing Kaduna central, Uba Sani.