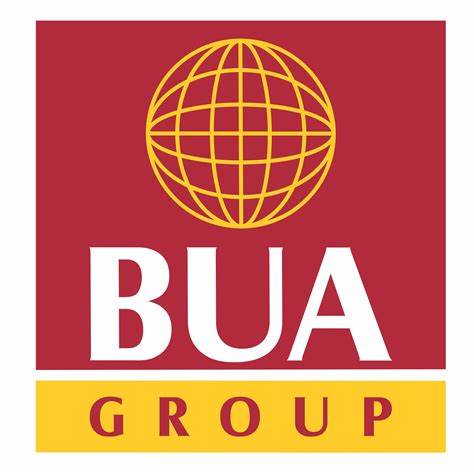 BUA Foods listing is still causing inexplicable excitement in the Nigerian market. The company listed at N40.00 a share. At N64.42 today Thursday January 27, 2022, the stock has gained 61.05 per cent or N24.42 per share in just three weeks.

The company listed a total of 18 billion ordinary shares at N40.00 per share under the Consumer Goods sector of NGX, with the trading symbol, BUAFOODS.

The listing of BUA Foods’ shares has added N720,000,000,000 to the market capitalization of NGX, further boosting liquidity in the Nigerian capital market and providing opportunities for wealth creation.

Analysts believe that this listing will also increase the visibility of the food manufacturing, processing, and distribution company to investors on the African continent and across the globe.

Details show that NGX facilitated over N7 Trillion worth of capital raises across several asset classes for both public and private corporations in 2021. As a multi-asset Exchange, NGX is strategically positioned to be the preferred listing and investment destination connecting Nigeria, Africa and the world.

BUA FOODS Plc has become the highest valued stock in the Beverages-Brewers/Distillers/ Food Products at N64.40 per share with the highest capitalization of N1.159bn as at January 27,2022.

Analysts commend BUA Foods for listing and expanding the choice of investors in Beverages/ Brewer/ Distillers of the Food products sector of the market.

A financial analyst, Mr. Olisa Egbunike believes that the coming of BUA Group and its subsidiary BUA Foods to the bourse has brought some reasonably healthier competition to the market.

BUA Foods Plc’s financial statement for the nine months ended September 30, 2021, with the Nigerian Exchange Limited (NGX), reveals a 6.68% growth in Profit After Tax from N15.53 billion recorded in the corresponding period of 2020 to N16.56 billion in the period reported.
The FMCG company, reported revenue of N79.70 billion, reflecting a growth of 6.84% from N74.59 billion in the corresponding period of 2020. In the same period, the company’s operating profit stood at N21.25 billion.

The financial statement revealed that revenue from sale of Non-fortified Sugar during the period grew by 152.62% from N22.77 billion to N57.52 billion, while revenue made from fortified sugar declined to N21.25 billion down from N51.73 billion in 2020.

BUA Foods Plc is currently trading around N64.42 per share and its market capitalization stands at N1.159 trillion as at Thursday, January 27, 2022.

On present reckoning, BUA says it is the leading foods, infrastructure, mining and manufacturing conglomerates in Nigeria with diversified investments spanning key business sectors of the African economy.

And it is also quite notable that the group also recently added a new line to its cement manufacturing operations in Sokoto with plans for even more expansion activities going forward.