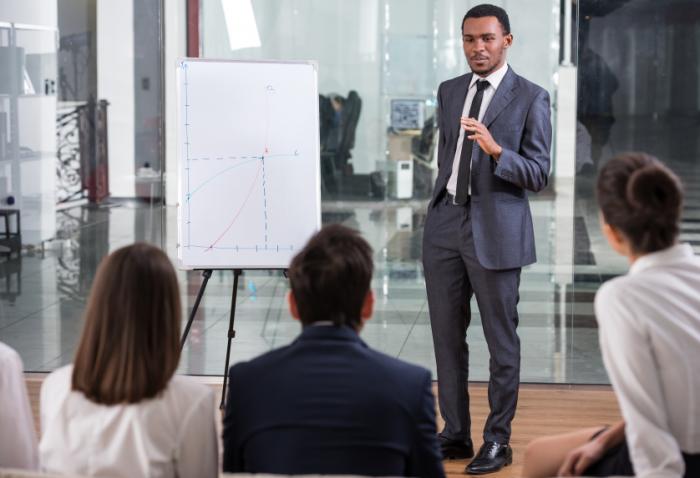 The latest report from the National Bureau of Statistics (NBS) showed that the Consumer Price Index (CPI) which measures inflation rose by 8.7 percent (year-on-year), 0.2 percentage points in April 2015 from the 8.5 percent rate recorded in March.

According to the bureau’s CPI report for April 2015, this is the fifth consecutive month of a faster increase in the Headline index to reach the highest inflation rate recorded for the year.

It states that the Headline rate for April also equals the highest rate recorded since July 2013.

“The faster pace of the Headline index was as a result of increases in most COICOP Divisions which contribute to the headline index, with the exception of slower increases in Recreation and Culture, and Communications Divisions.

The faster paces of increases were also observed in the Food and Core sub-indices,” the report stated.

In the month under review, food prices as observed by the Food Sub-index increased at a marginally faster pace.

The CPI report showed that that Food Sub-index climbed up by 9.5 percent, up from 9.4 percent in March as a result of increases in most of the groups that yield the index, adding that the pace of increases was weighted upon by a slower increase in the Meats, Fish, and Dairy groups.

“The pace of advances recorded by the “All Items less Farm Produce” or Core sub-index increased for the Fourth consecutive month in April. The Core Sub-index increased by 7.7 percent (year-on-year), 0.2 percentage points from 7.5 percent recorded in March.

Prices increased at a faster pace in most divisions that contribute to the Core sub-index except for the Communications, and Recreational and Culture Divisions which increased at a slower pace,” it also revealed.

The Headline Index is made up of the Core Index and Farm Produce items. As Processed Foods are included in both the Core and Food sub-indices, this implies that these sub-indices are not mutually-exclusive.