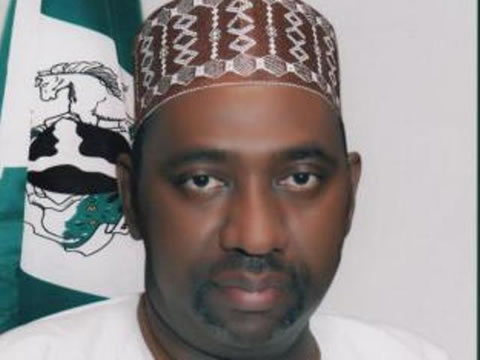 The Federal Government, in a bid to reduce the level of multiple taxation in the country, has approved the harmonisation of taxes and levies across the country.

The Minister of State for Finance, Ambassador Bashir Yuguda, disclosed this on Thursday in Abuja while speaking at the opening session of the 17th annual tax conference of the Chartered Institute of Taxation of Nigeria.

The workshop, with the theme ‘Inclusive economic growth and sustainable development: Fiscal imperatives, prospects and challenges’, is the single largest gathering of tax professionals in the country.

The minister said the approval for taxes and levies to be harmonised in the country was given at the Federal Executive Council meeting, chaired by President Goodluck Jonathan.

He said it had become imperative to strengthen and harmonise the nation’s taxes and levies in order to avoid multiple taxation, noting that it was agreed by council members that Small and Medium Enterprises should not be put out of business with unfair taxes.

Yuguda lamented that following the rebasing of the economy, which had made the economy more diversified, the Federal Government was working to boost the tax to Gross Domestic Product ratio.

He said. “There are lots of avenues to raise GDP and revenue without multiple and unfair taxation of Small and Medium Enterprises which are the bed rock of every nation’s economic development.

“The rebasing of our GDP has come to show clearly that our economy can be diversified and that is another challenge for us also because we have to look on how do we take advantage of the various sectors of our economy.