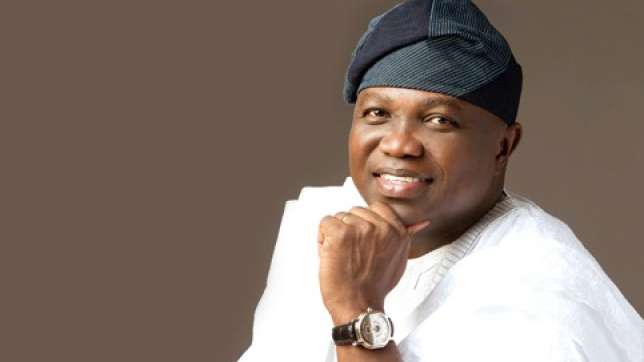 Ahead of the April 11 gubernatorial elections, youths in their numbers, under the umbrella of Ambode Solidarity Initiative, participated in a solidarity ride to solicit Lagosians’ vote for the All Progressives Congress (APC) gubernatorial candidate, Mr. Akinwunmi Ambode. Represented by the former Special Adviser to the Governor on Rural Development, Mr. Paul Kalejaiye, Ambode charged Lagosians to allow the good works of Governor Babatunde Fashola to endure by the APC into office. “All we need in Lagos is continuity. In the last 15 years, we have seen monumental development in Lagos and what we need is to consolidate this development and here comes the consolidator, in the person of Mr. Akinwumi Ambode, who will step in as governor,” Kalejaiye said. “By God’s grace, he will continue where Babatunde Fashola has stopped. Our prayers, our pledge, our plea to all Lagosians is to all come out in masses to vote APC in all the elections,” he said. Kalejaiye decried the rate of corruption and non-performance of the incumbent president and advised Lagosians to vote for change. Kalejaiye also promised that the Ambode government would be women-friendly.