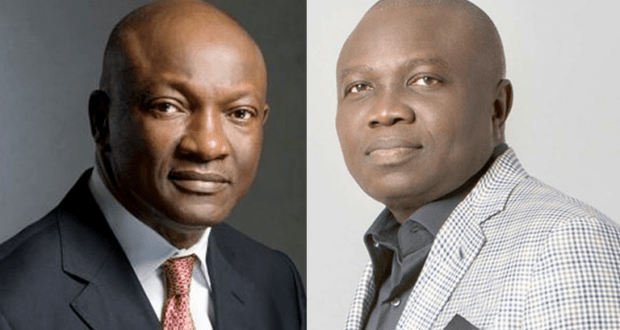 Palpable fear has gripped residents of Oshodi area of Lagos State as one person was, on Thursday evening, killed in a  renewed violence between thugs loyal to the All Progressives Congress (APC) and the Peoples Democratic Party (PDP).

The deceased, identified as Esi, was killed around Mafoluku area of Oshodi as the hoodlums clashed.

Saturday Tribune gathered that the deceased was until his death, the leader of a group of hoodlums, who broke away from the APC to join the PDP.

The death of Esi sparked instant reactions as his loyalists went on the rampage before they were curtailed by anti-riot policemen who were drafted to the scene.

It was further  gathered that another faction of hoodlums loyal to the APC was staging a rally to canvass for votes for the party when the clash started.

Residents of the area have expressed their fear over the possibility of a reprisal attack from the hoodlums who are loyal to the PDP.

A resident of Oshodi, who pleaded anonymity, while speaking withSaturday Tribune, said that,  “the late Esi until recently was a member of the APC but he moved to the PDP and he has been having serious clashes swith his bosses in Oshodi.

“That was not the first time that they would clash in the last two months. They  killed about six people and destroyed a lot of properties  in their last two clashes.”

He expressed fear, when he said, “most people in this area are afraid now. They know that there would certainly be reprisal attacks. The PDP people know who killed Esi and they would certainly fight back.”

He  called on the police in the state to  be on the alert in Oshodi, saying,  “the other faction will certainly try to avenge the death of their boss.”

The Police Public Relations Officer (PPRO) in  the state, Kenneth Nwosu, confirmed the death of one person in a chat with  Saturday  Tribune.