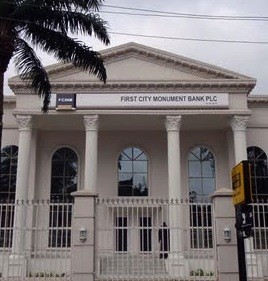 The business growth resulted in improved financial performance, as net interest income grew 8%, from prior year, to over N18 billion, while profit before tax rose 4% from N5.6 billion, year on year, to N5.8 billion and profit after tax grew 9% from N4.83 billion, prior year, to N5.28 billion.

FCMB also finished the quarter with robust capital and liquidity ratios, at 22% and 41%, respectively.

The Retail Banking Division continued to gain momentum – total retail deposits grew 32%, year on year, and now accounts for 53% of the bank’s deposits.

During the quarter, FCMB-CM was mandated financial adviser for a global financial institution sponsored development of a comprehensive state-of-the-art medical facility in Lagos.

FCMB-CM also completed (as joint book runner) a N28.2 billion debt capital raising exercise for a state government and was mandated Joint Lead Arranger to raise US$450 million to refinance the existing debt facilities of a gas processing and distribution company.

FCMB-CM, additionally advised a fast moving consumer goods company on the restructuring of its business. During the quarter, FCMB-CM received the IJ Global Award, for Africa oil & gas deal of the year 2014.

Mr. Peter Obaseki, Managing Director of FCMB Group Plc, had this to say about the results:

“The business environment in the first quarter was subdued by the political activities and a degree of un-certainties which have largely cleared-out. The monetary stance remains tight

with inflation creeping up to 8.5% as at the end of March; broad money supply, MM2, annualised, contracted by 10.23%.

It is against this background that we report first quarter growth in gross revenue and profit after tax of 16% and 9% and in actual terms, N39.3 billion and N5.3 billion respectively. 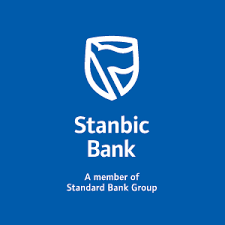