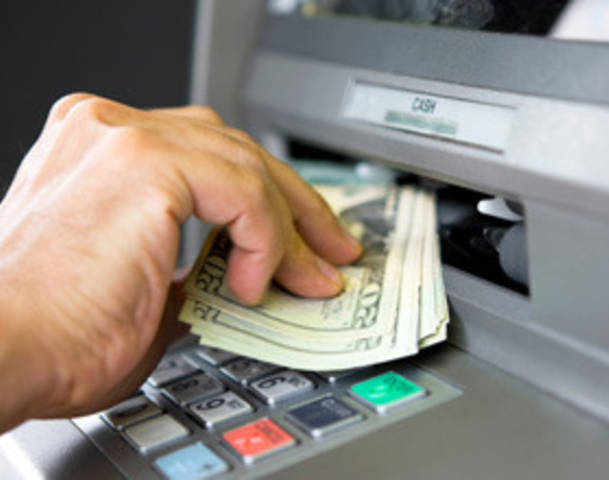 If you visit an ATM next time, you may want to take another look at the money being dispensed, you can’t be too sure, there may be a fake note tucked in between the real ones. This expresses the challenge facing the cashless policy.

Nigeria’s financial system may be witnessing yet another twist in her bid to further strengthen the cashless policy of the Central Bank of Nigeria (CBN).

There have been several complaints of how the Automated Teller Machines (ATMs) are said to be giving out counterfeit/ fake naira notes to customers.

The anger of a bank customer who had used the ATM of one of the new generation banks can still not be quenched as he recalled his quite shocking experience to Hallmark. According to him, he had cashed some money through the ATM and he noticed a slightly different note amongst the other 1,000 naira notes he withdrew. Further observation showed the note was counterfeit.

The money was even rejected by the same branch of the bank.

He said he had written letter of complaints to the bank in question and nothing has been done about it.

He said banks do not want to take responsibility of such fake notes due to the fact that there may not be concrete evidence.

Another bank customer, Mrs Esther Vann, who spoke to Hallmark, said she had a “suspicious” experience recently as she termed the situation of a likely case of counterfeit money.

“I had a pretty funny experience last week, a layer of the money I withdrew from the ATM had peeled off in the middle, the money looked like fake, but I didn’t go an extra mile to find out as the attendant at the gas station close to me collected the money from me without checking.”

Analysts have however noted that this would have a severe implication on the financial system.

“It means that CBN will have more difficulty monitoring the money in circulation” a financial expert, who crave anonymity, told Hallmark.

“This may cause inflation as the fake money will chase the good ones, CBN will be withdrawing the good money to step down the inflation while the fake ones will still be in circulation.

“This has been said to be a major threat in the stability of the financial system,” he added.

On the possible solution to the problem, he said “There is need for CBN to change the money