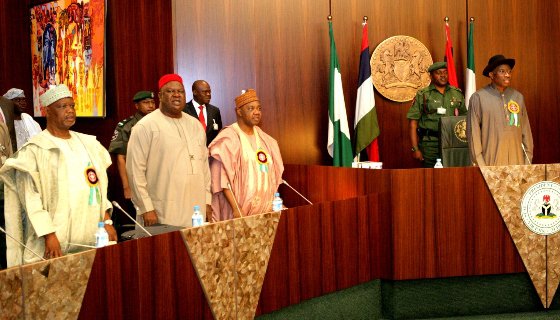 The Federal Housing Authority should be commercialised and allowed to carry out the responsibility of providing social housing instead of being privatised by the Federal Government, the Senior Staff Association of Communications, Transport and Corporations has said.

According to the association, calls for the privatisation of the FHA should not be heeded by the incoming administration as transferring the ownership of the organisation to private hands will make housing unaffordable for the average Nigerian worker.

The President-General, SSACTAC, Mr. Attahiru Yunusa, who said this at a press briefing in Abuja, added that if the government privatised the FHA, it would be abdicating one of its responsibilities to the citizens.

Yunusa said, “If you look at the housing deficit in Nigeria, according to the government, it is about 17 million. One of the primary responsibilities of government is to ensure that housing is affordable for the masses. The same government, about a decade ago, set up the FHA. But this same government, through various interferences with the operations of the authority, has now come to tell us that it wants to privatise the FHA. Meaning it wants to sell it to private people.