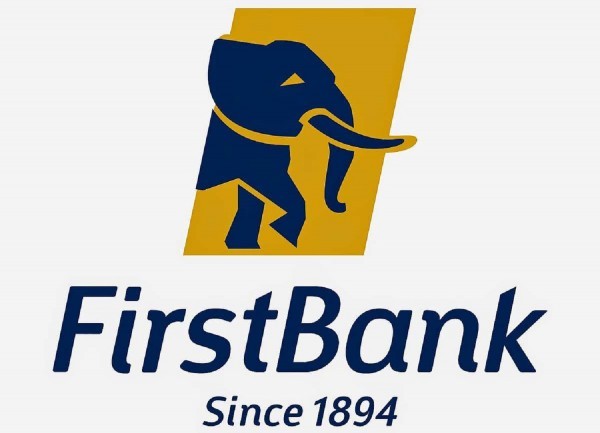 Half year 2017 results for First Bank of Nigeria Holding Company (FBNH) show signs of corporate recovery. Coming from a surprising poor performance in the first half of 2016, FBNH has gradually started to claw itself out of a fiscal ditch. Net interest income, a measure of the underlying profitability of its lending business, rose from N62.2 billion in the first half of 2016 to N 83.1billion in the contemporary period of 2017, representing a year-on-year growth of 34 per cent.

According to Oluwarotimi Ogunwale ,Senior Vice President,  Imperial Assets and Finance, ‘the Holdco has not really had a stellar half year but the signs of efforts at digging out of its muddy loan problems appear clear’ he says; loan impairment charges slid by a pleasant  41 per cent between H1 2016 and 2017 dropping from N57.2 billion in 2016 to N33.6 billion in 2017. ‘Hopefully this serves as a forerunner to a better end of the year performance by the bank’ Ogunwale believes.

Return of the profit groove

The banks profit figure after tax of N13.3 billion in H1 2017 is far from its underlying potential given its relatively high liquidity ratio of 50 per cent of assets, but the depressed state of the banks after tax profit reflects its efforts that dealing with loans that have troubled its balance sheet over the last four years, especially loans related to its oil and gas and energy portfolios. Loan impairment charge offs year-on-year fell by N4 in every ten naira of loans outstanding and this is likely to continue to the end of the year, placing the Holding company (Holdco) in pole position to emerge as a stronger deposit taking and lending institution by the end of the financial year 2018. According to Peter Aletor, Chairman APEL Assets and Trust, ‘FBNH may have to accept suppressed earnings this year, but if the economy picks up towards the end of the year the bank should begin should begin to see a strong positive turn in earnings and share price beginning from the first quarter  of 2018’. Says Aletor, ‘the Holdco has paid penance, the economy is likely to forgive and profit benediction may begin to flow starting from the last quarter of 2017’.

However, asset quality has been a nightmare needing therapy. The new management led by, Dr. Adesola Adedutan has done the smartest thing, it has taken the banks poor loans and gradually worked them off the books, by quickly providing for them and allowing the banks profits take a temporary dip. The next phase would appear to be for the bank to rebuild short term assets and drive a low cost growth strategy led by technology applications. In a recent interview with executives of Business Hallmark, First Bank of Nigeria, Managing Director, Adedutan noted that, ‘we will be looking towards greater retail penetration and deeper application of technology to provide customers with a better overall banking experience’.

To do this FBN will have to mobilize a higher number of savings deposits and convert these deposits into earning assets in potentially faster growing but stable industries. Nobody has any illusions that the task will be difficult, but officers of the bank seem to be convinced that it can be done; says Adeduntan, ‘we have the people, the experience and the skill to pull this off’.  Over the last two years FBN’s non-performing loans relative to the total loans of the bank still outstanding has remained at about one fifth of its total loan asset portfolio. This figure appears high and worried analysts believe that the banks management needs to get a firmer grip on the statistic. They point to the fact that for the bank to compete aggressively in a tightening banking industry its cost to income ratio must be brought down by way of reversing the sudden rise from 47.4 in the first half of 2016 to 54.4 by the same half of the contemporary period of 2017.