The Naira depreciated to N460 to a dollar at the parallel market, popularly referred to as the black market, on Tuesday, May 19, 2020, despite the volatility that persists in the foreign exchange market.

Information from Aboki fx indicates that this represents about 1.1% depreciation when compared to N455 to a dollar that it sold the previous day.

However, the local currency appears to have performed better against the pounds sterling as it sold for N540 to one pound sterling as against the N545 it traded the previous day.

The depreciation in the parallel market is coming against the backdrop of the surprising injection of about $90 million – $100 million into the foreign exchange market through the Wholesale Secondary Market Interventions by the Central Bank of Nigeria (CBN). This is supposed to help improve liquidity in the market and strengthen the Naira in the short run.

The depreciation in the parallel market is also in contrast to the stability in exchange rate movement at the investors and exporters window as it was still N386.33 to a dollar despite the sharp drop in the daily market turnover to $8.67 million at the window.

The increase in crude oil prices and the inflow of $3.4 billion from IMF, is expected to be a big boost to the foreign exchange market. The country’s external reserves seem to have had some positive movements in recent weeks as it is now well over $35 billion.

In a bid to conserve the scarce foreign exchange, Nairametrics reported that the CBN Governor, Godwin Emefiele, insisted that the apex bank would not sell dollars to companies for the importation of items that could be produced locally. 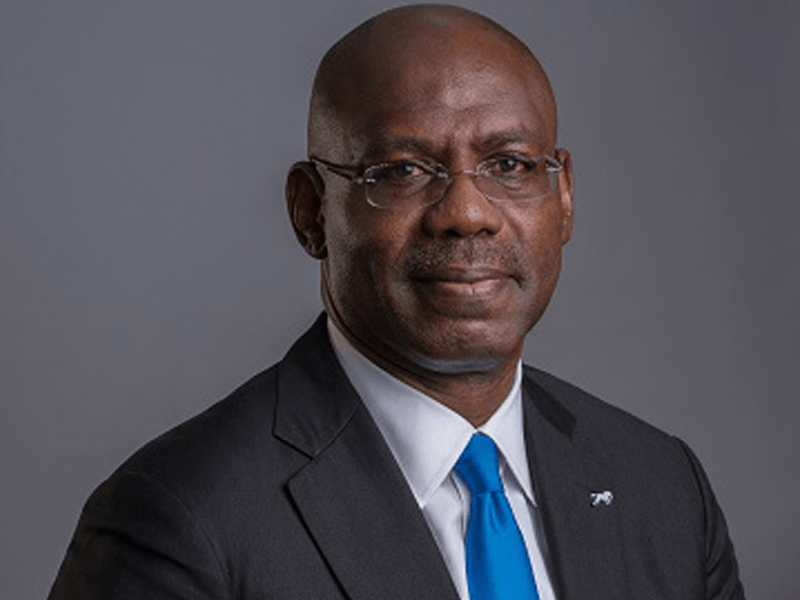