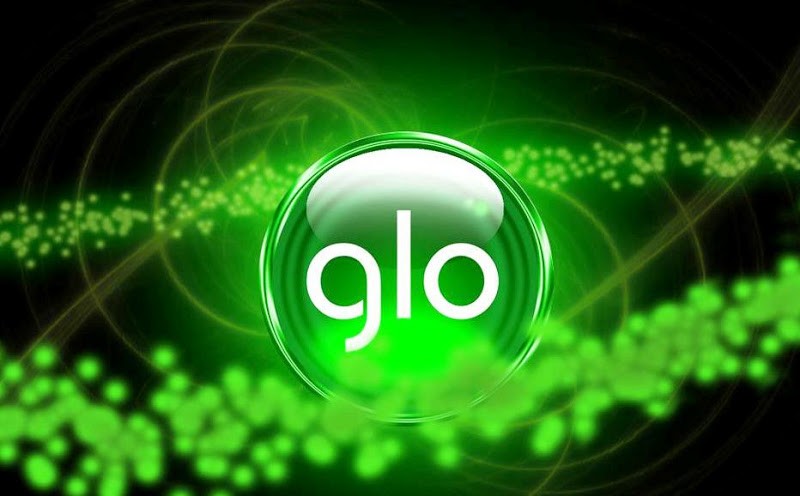 The economic downturn occasioned by global meltdown as a result of the COVID-19 pandemic has also taken its toll on mobile telecommunications industry. Nigerians affected by this meltdown have also taken to prioritizing their needs, raising the bar of scale of preferences. As a result of this many telecommunications companies have had to fight for space in the dwindling market share.
Little wonder that competition among major internet service providers (ISP) in Nigeria has been intense, fierce and a real corporate struggle to stay afloat, as the ISPs ensure that their brands are known as the best, most affordable and fastest in the industry. Nigerians are entertained daily by staggering entertainment from these telecommunications’ commercials.
From MTN’s Nedu Proposal Data commercial to Airtel’s Data is Life, or Glo’s Emoji campaign and 9Mobile’s Moreblase, more affordable, it is glaringly clear that these TV commercials must have cost the ISPs fortunes, as most of them are Nollywood star-studded.
John Obinna, an advertising expert told this newspaper that “the commercials of most of these telecommunications companies show that in spite of downturn in the economy, most companies are determined to stay afloat. These commercials are aesthetically beautiful, entertaining and amusing but above all, they have had an impact on their individual market share.”
Every corporate war always produces a winner and losers, thus the current competition in the last five months (January – May 2020), has produced a startling result. It appears that one of them has taken others by surprise and attracted more subscribers.
In a data released by the Nigerian Communication Commission (NCC) recently for the period ending May 2020, indigenous mobile telecommunication company, Glo beat other competitors, as it gained 8.302 million data subscribers when it grew from 28.934 million in December 2019 to 37.236 million by the end of May 2020, while MTN gained 4.75 million data subscribers. Airtel, which used to be the second-highest in subscribers growth after MTN, recorded 2.795 million, while 9mobile lost 812,827 subscribers within the same period.
Meanwhile, BusinessHallmark had earlier reported in April story that the nation’s telecom landscape witnessed a high level of competition in terms of data offering in 2019, as operators in the industry intensified their efforts to increase their market share in a fickle industry.
NCC’s data for the period ending December 2019, has shown that Nigeria’s largest mobile telecom company, MTN, gained 8.18 million data subscribers, and Airtel successfully edged out Glo in terms of data subscriber numbers, as the telco added 4.06 million subscribers over the indigenous brand. Competition between two of Nigeria’s largest data sellers, MTN and Airtel took different turns in 2019, as MTN recovered from the drop recorded during the year.

Glo leads the pack
The competition has taken a new twist so far in 2020 (January- May 2020). Though MTN and Airtel, the two Nigeria’s largest data sellers, have 58.863 million data subscribers and 37.317 million subscribers respectively, Glo, which is the third-largest came from behind to outrun the ‘big players’, as more subscribers opted for the service of the indigenous ISP during the economic lockdown imposed by the Coronavirus pandemic.
While MTN and Airtel managed to attract only 689,593 and 41,791 subscribers in March and April (peak of the lockdown) respectively, Glo smiled to the bank, as it attracted new 2.072 million data subscribers within the same period.
Viola Emwewo a telecom expert told this newspaper that “Glo has been able to achieve this through aggressive commercials and bold street to street marketing.”
This newspaper’s investigation shows that in terms of market share, MTN has maintained significant lead, as it controls 39.61% of the market (May 2020), followed by Glo with 27.12%, then Airtel with 26.83%, and 9mobile with 6.37% within the same period.

Internet quality
The advent of 4G/LTE in the global telecom industry was accompanied by expectations of fast internet speed. 4G is the fourth generation of wireless mobile telecoms technology, succeeding 3G. Potential and current applications include amended mobile web access, IP telephony, gaming services, high-definition mobile TV, video conferencing, and 3D television.
However, years down the line, Nigeria is still faced with poor internet quality. In a recent survey conducted on download speed experiences of subscribers across 87 countries including Nigeria, a Network monitoring outfit, Opensignal, concluded that congestion is messing with the user experience. Nigeria ranked 83 out of 87 of the countries surveyed in terms of download speed experience.
While GSM companies continue to jostle for market share, it has often come at the expense of poor service and lack of accountability. Quite frankly, as an average internet user in Nigeria, one is usually left at the mercy of poor mobile internet services which frustrates one into seeking limited alternatives.
Analysts who spoke to this newspaper are agreed that going forward these telecom companies must do more to offer better services because most subscribers will have no choice but be choosy in terms of which telecom company to patronise because of dwindling economic opportunities as a result of the ongoing pandemic..
Recall that in January, MTN edged our Airtel for first time in five months as 493,556 subscribers dumped Glo, 9mobile. Five months ago , MTN won the data war, as 1.88 million subscribers dumped Glo and 9mobile in favour of MTN.
According to data released by the NCC in January, for the period ending December 2019, while Nigeria’s largest mobile telecom company, MTN, gained 8.18 million data subscribers, Airtel successfully edged out Glo in terms of data subscribers, as the telco added 4.06 million subscribers over the indigenous brand.
Meanwhile, in a complete twist of events, at the end of December 2019, the total number of data subscribers on MTN data network rose to 54.11 million from 45.9 million it recorded in January. This means the telco added 8.18 million data subscribers.
On the other hand, Airtel also recorded significant growth in the number of data subscribers in the year, adding 4.06 million data subscribers, taking the total number of data subscribers on the Airtel data network to 34.52 million from 30.4 million