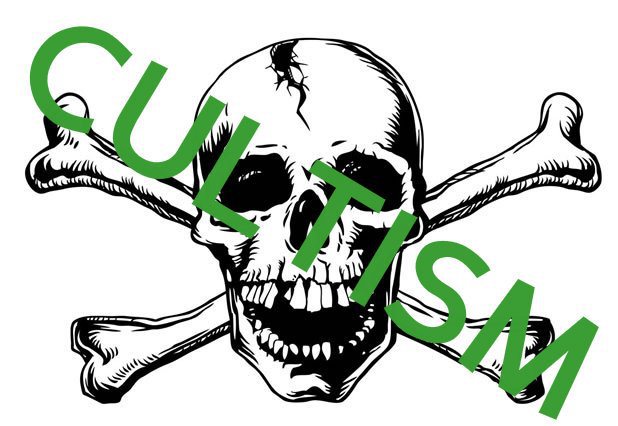 Two person were murdered by young boy suspected to be members of a secret cult around Iboku Street near Ambo Street in Calabar South Local Government Area of Cross River State.

The victims were murdered on Saturday evening by a rival cult gang operating in the neighbourhood in a bid to exert superiority and supremacy over another cult gang.

A resident of the area, one Mr. Donatus Ikpeme, who claimed to be an eyewitness, said the two died as a result of gunshots by the police to scare the cult gangs.

It is commonly thought that secret cults and crimes were prevalent in Calabar South area of Cross River State, leading to crimes like pick-pockets and armed robbery.

But police public relations officer in the state, Hogan Bassey, said they were aware of the cult clash that led to the death of the two, who were not easily identified. Bassey said they were doing everything possible to track down the perpetrators.

On Sunday night, another set of cult groups, the Scorpions and the Black Cats, also clashed on Idang Street near Ibesikpo, where they shot sporadically into the air.

However, another dangerous gang which dominates the area, the Idang Boys, challenged them for invading their territory, and succeeded in scaring them away.

Two months ago, Idang Boys were alleged to have killed one of their members, Eteka, who was accused of tormenting the Ambo, Idang and Ibesikpo neighbourhood even after signing an undertaking not to operate in the ‘home neighbourhood