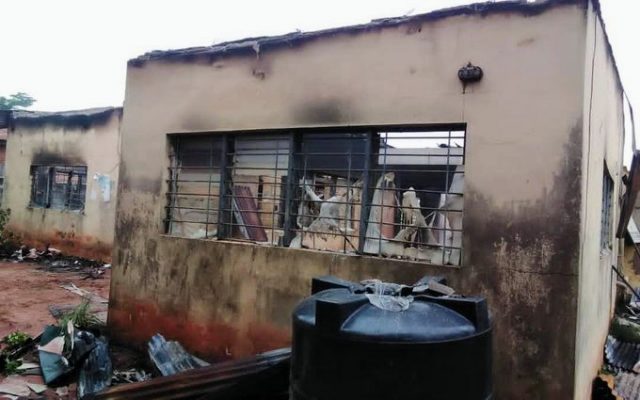 The Conference of Nigeria Political Parties (CNPP) has expressed worry over the rising cases of electoral violence in the country, saying the 2023 general elections is under threat, despite assurances by the Independent National Electoral Commission (INEC), security agencies and other stakeholders.

According to the CNPP, the spate of political violence calls for drastic measures by security agencies, especially the police.

In a statement issued by its Secretary General, Chief Willy Ezugwu, CNPP warned that unless political thugs were treated as enemies of the state, the ongoing attacks on politically exposed persons would endanger the credibility of the 2023 elections.

“Despite the recent marching order to security agencies by President Muhammadu Buhari, through the National Security Adviser (NSA), Maj-Gen. Babagana Monguno (retd), to deal decisively with individuals or groups trying to prevent peaceful conduct of the 2023 general election, the hope of a violence-free electioneering may be dashed.

“Our major fear is that from the records of the Federal Government as revealed by the NSA that Nigeria recorded 52 acts of political violence across 22 states between October 8 and November 9, 2022, there seems to be gross inaction on the part of security agencies, particularly the police, to arrest and prosecute the perpetrators of these violence”.