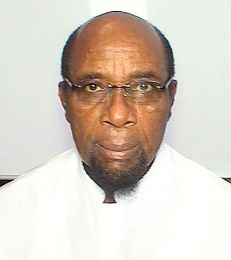 Senior Magistrate Aminu Eri, who denied Ochefijie an option of fine, handed the sentence after the convict pleaded guilty to the crime against the Penal Code.

According to the police prosecutor, Mr Francis Tanko, the matter was reported on May 25 by one Kelechi Chukwuemerije of Yedseram Street, Maitama, Abuja.

Tanko, a sergeant, said the complainant came to Maitama Police Station and reported that on the same date, Ochefije, the late senator’s steward, dishonestly stole the sum of N550,000 from his bedroom.

According to the prosecutor, the convict confessed to the crime during police investigation.

He said the money was later recovered from him.