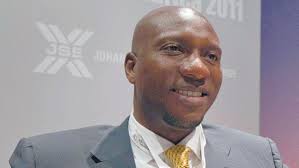 Capital market indices of the Nigerian Stock Exchange (NSE) closed for the year on a positive trend on Thursday, appreciating by 3.11 per cent due to price growth by major blue chip companies.