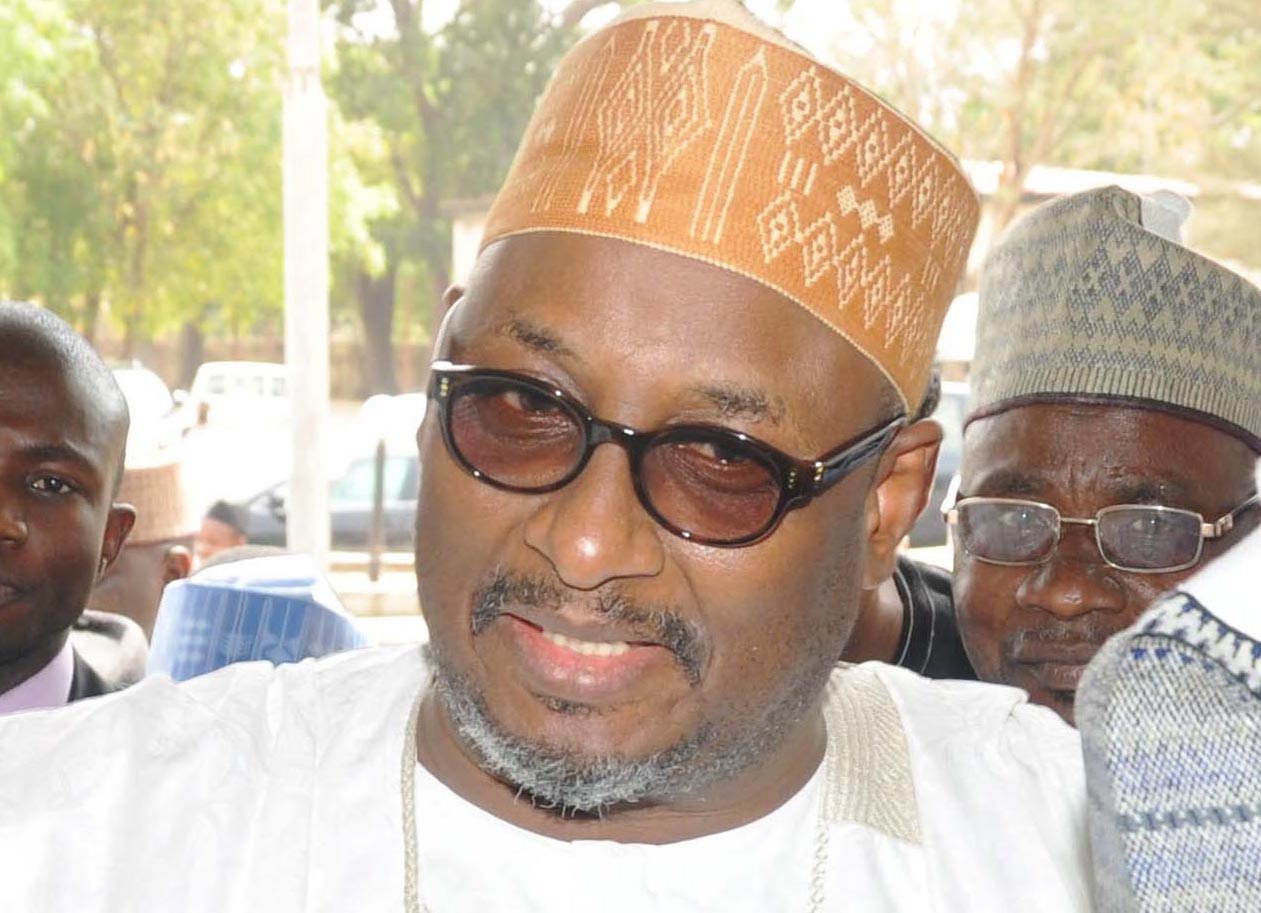 Also , it was reliably gathered that President Goodluck Jonathan has asked the chairman of PDP Board of Trustees (BoT), Chief Anthony Anenih to resign his office as the BOT chairman. But it is not  known whether Anenih has accepted to resign or not.